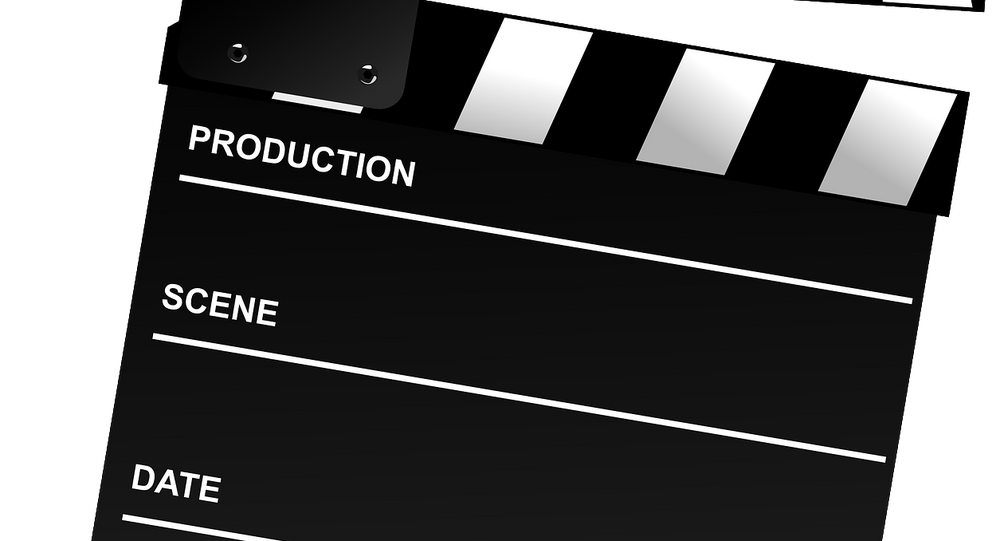 New Delhi (Sputnik): The “toxic” levels of nepotism prevalent in Bollywood came to light again after 34-year-old "outsider" star Sushant Singh Rajput ended his life on 14 June and left the country mourning. Sushant’s tragic death, which Indians are still coming to terms with, has sparked discussions about “fair chances” in India’s movie biz.

In a bid to be more responsible, with audiences supporting newer talent and not just star-kids, Indians are totally on board with a new platform called “Nepometer”. The platform, launched by Sushant’s brother-in-law Vishal Kirti, will rate Indian soaps and movies based on how nepotistic or independent the cast and crew of the project are.

Nepometer already has a Twitter page, which was made last week, and it's gaining followers at a rapid pace. A recent tweet by the platform explains the goal of the project.

Agreed. Goal is to drive change of overall composition. We are not saying don’t make movies with your kids. But the overall crew should have diversity.If 1 leading artist is nepo kid, let’s have another leading independent artist. Same goes with other categories like Director etc

​Indian social media has been filled with pictures, movie clips, and interviews of the science and sports-enthusiast actor, who won millions of hearts with his lead role in “M.S. Dhoni: The Untold Story” – a biopic about a former Indian skipper. Netizens, who are constantly reminded of Sushant’s untimely and tragic death, are cheering for the new platform.

They’re also promoting it, along with the hashtag – #JusticeForSushant – that has been trending since 14 June.

#CBIMustForSushant
download #nepometer ..
we will not watch nepokid's and nepo director, nepo producers movies
Let's be the change
Let's do the change
In the memory of #SushantSinghRajpoot

Please follow this .
A great initiative by the team to curb nepotism in Bollywood.
Enough is enough #Nepometer https://t.co/2yKTbLPQOH

Awesome! Sick of seeing bollywood nepotism! Sick of the kapoors and the Khans! We wanna see new folks, who are so talented but still struggling!

​The platform has already released its first review for an upcoming film – “Sadak 2: The Road to Love” – projecting it as 98 percent “nepotistic”.

Directed by Mahesh Bhatt and produced by Mukesh Bhatt under their banner Vishesh Films, the movie is the sequel to the 1991 film Sadak. The sequel stars Sanjay Dutt, Alia Bhatt, Pooja Bhatt, and Aditya Roy Kapur – all of whom come from esteemed film families in India.

While a CBI probe into Sushant's suicide case is being talked about, his drastic step is being linked with depression reaching him on the work front, as Bollywood biggies and movie mafias prefer promoting star-kids and allegedly avoid outsiders in the industry.