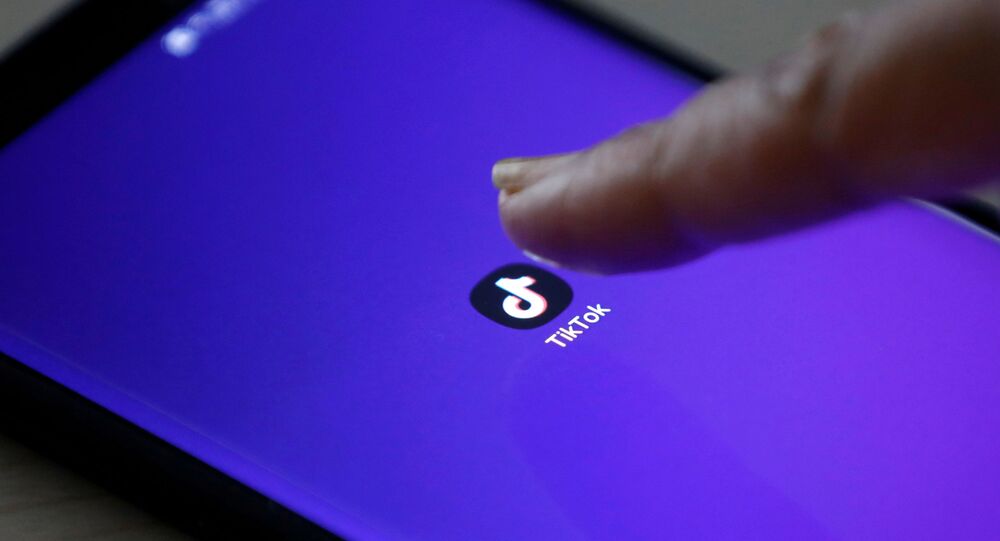 India’s decision to ban dozens of Chinese apps is bound to have repercussions affecting India itself, as well as China; technology experts say.

Indian industry analysts believe this could include job losses for people working for the app companies. India is also bound to lose a small chunk of revenue from the telecom companies that powered the apps via their high speed internet networks.

“Who made money out of promotions from there apps will be jobless. But it’s a miniscule hiccup because there is no girth of similar apps and many of them from Indian origin as well,” senior cyber security expert Achen Jhaker told Sputnik.

For China however, the ban could result in a substantial losses not only in terms of revenue but in terms of market reputation.

“As the second largest populated country with one of the highest number of mobile phone users we have the power to make an economic dent by banning so many Chinese apps. For an example over 20 percent of TikTok’s global users are based in India. Now that India has banned these applications, their parent Chinese companies are bound to lose a large portion of their subscribers directly and indirectly, this would in-turn upset their investors and stake holders,” Jhaker added.

Out of the wide array of social networking, browsing and shopping apps banned by India, TikTok, SheIn, ShareIt and UC Browser have millions of Indian users. Chinese smartphone brand Xiaomi  also sells its products bundled with MI apps, many of which are also now banned.

The whole country has appreciated the decision of the @narendramodi govt to ban 59 Chinese Apps. This will give Fillip to Indian Startups & they will come up with better versions very soon. This is a right step towards #AtmaNirbharBharat pic.twitter.com/3I2Z5boB3k

Many of the Chinese apps have gained significant reach over the last few years with hundreds of millions of installs in India.

"With the ongoing geopolitical issue compounded with weaker macroeconomic climate and government thinking the reach to be a security threat has led to this decision of retaliating in a way which is easier and more effective. However, India is the largest scalable and growth market for these apps outside China and a mid-to-long term revenue potential as their apps or platforms mature along with user base which get more entrenched,” Neil Shah, Vice President, CounterPoint research told Sputnik.

Jhaker noted that the IP addresses of these server-based banned apps will soon be in the blacklisted database, so that they become unusable in India. The apps will not disappear from devices, but they will not be able to fetch data and operate in India anymore.

“Google PlayStore and Apple’s AppStore have already started to remove them from their portals so no more new downloads will happen. For the time being the users who have been using these apps may be able to use them but it’s just a matter of days, before a total blockage happens,” the cyber security expert added.

Chinese brands like Xiaomi and TikTok were traced to be tracking location and incognito search histories of their users in India using illegal means such as SIM-tapping; a high level official of India's Information and Technology department told Sputnik while justifying the decision of banning the app.

India’s drastic app-ban decision has triggered “strong concerns” in China, which is now “verifying” the situation.

Earlier this month, after the #BoycottMadeinChina movement gathered momentum in India’s social networking space, China’s state run media Global Times had reported that India could be staring at a “punishment” over the prevailing “anti-China sentiment” in the country.

Indian IT Minister Ravi Shankar Prasad, via a tweet, explained that the step is to protect the data and privacy of Indian citizens.

For safety, security, defence, sovereignty & integrity of India and to protect data & privacy of people of India the Government has banned 59 mobile apps.
Jai Hind! 🇮🇳

​“So far it looks since it is centred around national security and sovereignty, the ban would be difficult to be overturned in near term,” Shah added. Whether the ban will be permanent is unclear.

Meanwhile, people who were earning a living through Chinese apps like TikTok are trying to lift each other’s spirit on social media. India’s atmosphere in the media biz has remained gloomy lately after Bollywood actor Sushant Singh Rajput and TikTok star Siya Kakkar died by apparent suicide. Both cases sparked discussions on mental health awareness.

"In light of the law on blocking under Section 69A of the IT Act and IT Rules, 2009, we believe that all these services should be given a reasonable chance to represent themselves before the government to demonstrate their compliance and security standards," Vineet Kumar, Founder of Indian think tank, Cyberpeace Foundation told Sputnik.