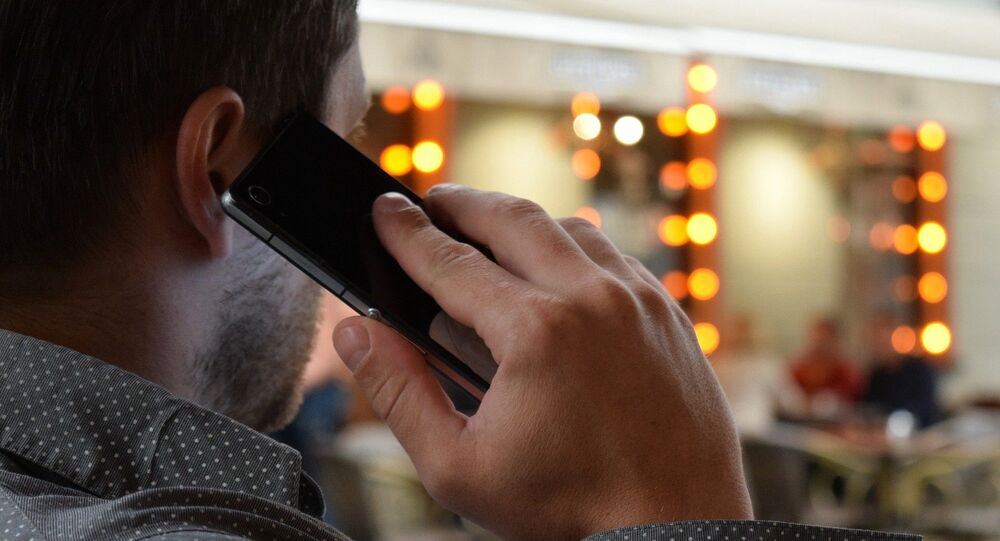 New Delhi (Sputnik): On 26 November 2008, India's financial capital Mumbai witnessed a terrorist attack, which has since then been considered one of the deadliest in the Indian history. As many as 166 people were killed, while over 300 were injured.

Mumbai Police on Tuesday beefed up security around the Taj Mahal Palace hotel and Taj Lands End hotel following a bomb threat made to them from Pakistan after midnight on Tuesday.

According to the police, the caller threatened to blow up the two hotels in Mumbai.

"The first call was received at around 12:30 am by the Taj Mahal palace hotel. The call was made from a Pakistani number. The caller referred to himself as a member of Lashkar-e-Taiba and said that the hotel would be blown up," a senior Mumbai police officer said, adding that another 2008 Mumbai Terror attack would take place.

He further stated the the second call was received by the The Lands End hotel from the same number with a threat to blow up the hotel in a similar way.

"Several forces along with the local police have been placed on high alert, and security has been increased around the hotels," the officer said.