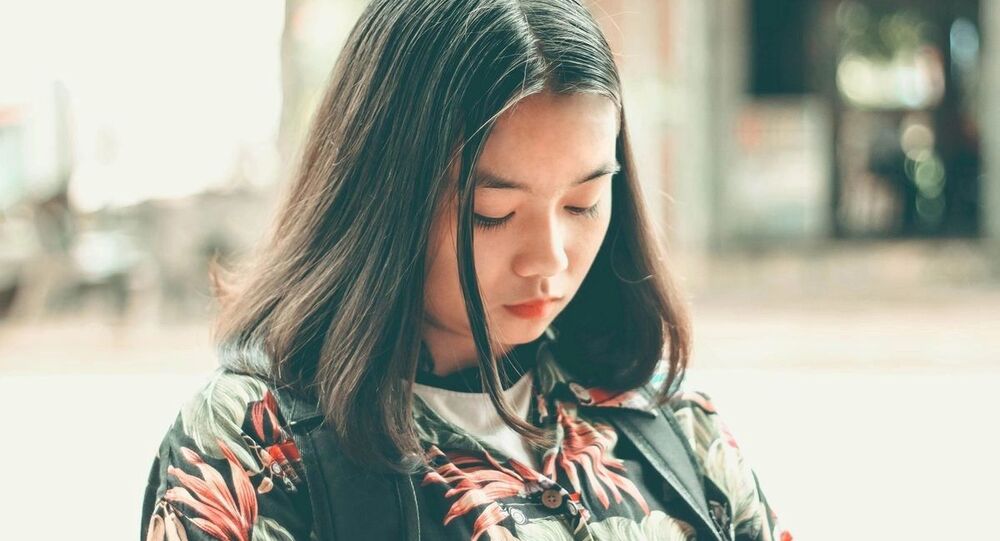 New Delhi (Sputnik): The recent killing of 20 Indian soldiers in the Galwan Valley in the Ladakh region has boosted the “Boycott China” campaign. People from different sectors are planning to boycott Chinese products and are deleting China-made apps from their gadgets.

With the growing tension at the border between India and China, the Delhi Hotels and Restaurant Owners Association (DHROA) on Thursday announced that budget hotels and guest houses in the national capital will not provide any accommodation to Chinese nationals.

The move came days after Indian and Chinese soldiers had a skirmish on the intervening night of 15-16 June in the Galvan Valley of the Ladakh region. Despite commander-level talks held at the region's Patrol Point 14 after both armies faced off, concerns persist about the massive build-up of tanks, artillery, and armoured personnel carriers by the Chinese Army in the region.

According to DHROA, Delhi has about 3,000 budget hotels and guest houses with about 75,000 rooms and the step was taken in view of the perceived nefarious activities of China.

“The Hotel Industry is deeply upset over the killing of 20 Indian soldiers by Chinese troops and hold a deep resentment against China. Therefore, we have decided not to use any China made products in our hotels and guest houses like furniture, kitchen accessories, cutleries, decorative items etc.”, said Mahendra Gupta, general secretary of DHROA.

Gupta further added that they would now be urging hotel associations in other states to boycott providing accommodation to Chinese nationals in their respective hotels.

While welcoming the hotel association’s step to join the Boycott China movement, the secretary general of the traders' body CAIT, Praveen Khandelwal, said that with such a decision, it is quite evident that people from all walks of life are more willing to join their campaign.

“We will now make all efforts to rope in other various sectors like farmers, transporters, small industries, consumers, hawkers, self-entrepreneurs, women entrepreneurs, etc. to them to join the campaign”, Khandelwal said.

“Our countrymen are determined to teach a lesson to China and by December 2021, the traders along with the people of India will reduce the imports from China to the tune of $13.3 Bln and this money will be used in Indian economy”, he said.