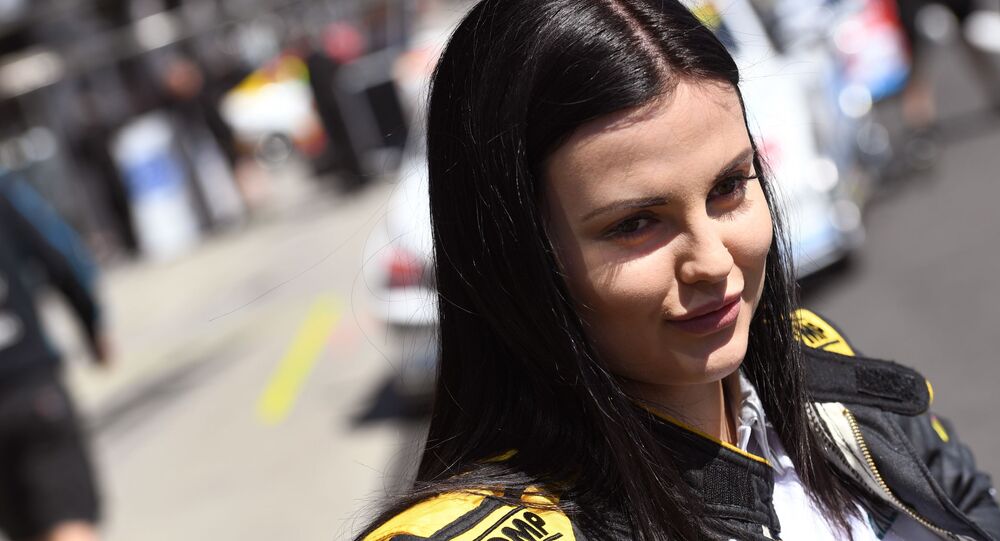 Back Off: Supercar Racer-Turned-Pornstar Renee Gracie Bashes Indians for Stealing Her X-Rated Pics

The 25-year-old Aussie supercar racer- turned-pornstar has gone all-out on Indians in a furious rant, saying she doesn’t like them and they should “get-off” her page, accusing them of using her copyrighted nude pictures and X-rated videos.

“They are copyrighted and I own them not you. Stop making pages of me and stop sharing my videos and images illegally”, she wrote in a post on the adult subscription site.

The adult entertainer, who quit motorsports as she made little money in racing, said she has been losing money as some Indian followers are copying her pictures and making pages of it on social media sites. She shares her pictures exclusively on an adult subscription website.

“I don’t like Indians now. If you have shared or stolen my images your (sic) an a**hole and I hope you get what comes for you (sic). If your (sic) Indian, get off my page now!" she lashed out.

Gracie became a viral sensation in India when her story of switching career picked up in the country.

“Ever since my story went viral in India, there has been so many videos and fake profiles made and images illegally stolen from my OnlyFans”, she added

Gracie boasts more than 7,000 subscribers on the paid website Onlyfans.com, earning some $90,650 every month.

The adult entertainer gained prominence in racing in 2015, partnering with Simona de Silvestro to race at Bathurst and became the first Australian woman to compete full-time in the sport. Gracie says she is enjoying her new career and is comfortable with it.