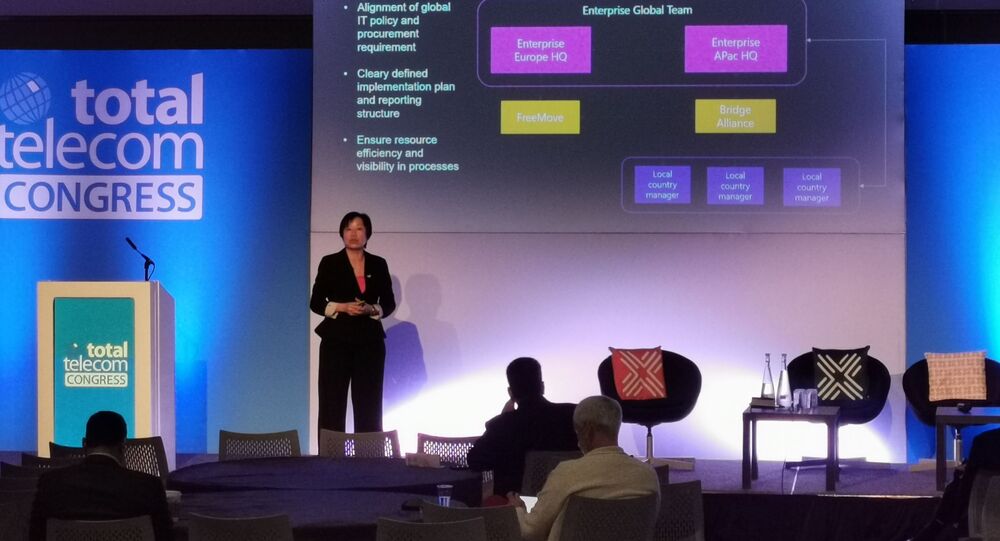 The Supreme Court of India has provided more time to the telecom firms having about $20 billion in outstanding statutory dues to be paid to the central government.

It has also directed the telecom companies to submit financial documents to India’s Department of Telecommunications so that the Indian government is able to examine their proposal of staggered payments for 20 years.

Expressing its inability to pay the statutory dues in one go, the UK's Vodafone told India’s apex court that it may have to shut up shop as it's financials do not allow for an upfront payment.

Telecom firms earlier offered staggered payments. The Supreme Court gave time until the third week of July to the government to examine the offer.

During a hearing on 11 June, the Supreme Court also sought personal guarantees from the directors of the telecom companies as the dues run into the billions and the staggered payment demanded by them for 20 years was too long, in the court’s view.

The Supreme Court on Thursday said it would also hear the matter pertaining to personal guarantees in July-end.

Responding to the demands of statutory dues, Vodafone Idea, an entity formed after the merger of British telecom major Vodafone and India’s Idea Cellular, belonging to the business house Aditya Birla Group, told the court that it may have to wind up if all payments were required to be made upfront.

Senior Counsel Mukul Rohatgi, appearing for Vodafone Idea, told the court, “It is an extremely precarious situation for the company and it is not in a position to give fresh bank guarantees”.

“The parent company has written off investments and losses are to the tune of over $13 billion. The ship is barely afloat and the only way to pay adjusted gross revenue (AGR) dues is to stagger payment for twenty years”, he added.

The court, however, responded that a reasonable payment has to be made.

Of its total AGR dues of $6.8 billion, Vodafone Idea has paid $853 million. Similarly, Bharti Airtel, a major Indian telecom player, has paid almost half of the $4.6 billion it owes to the government.

Under the National Telecom Policy, 1994, licenses were issued to telecom operators for a fixed license fee. However, as the fee was very high, the government offered to charge it in the form of a revenue share.