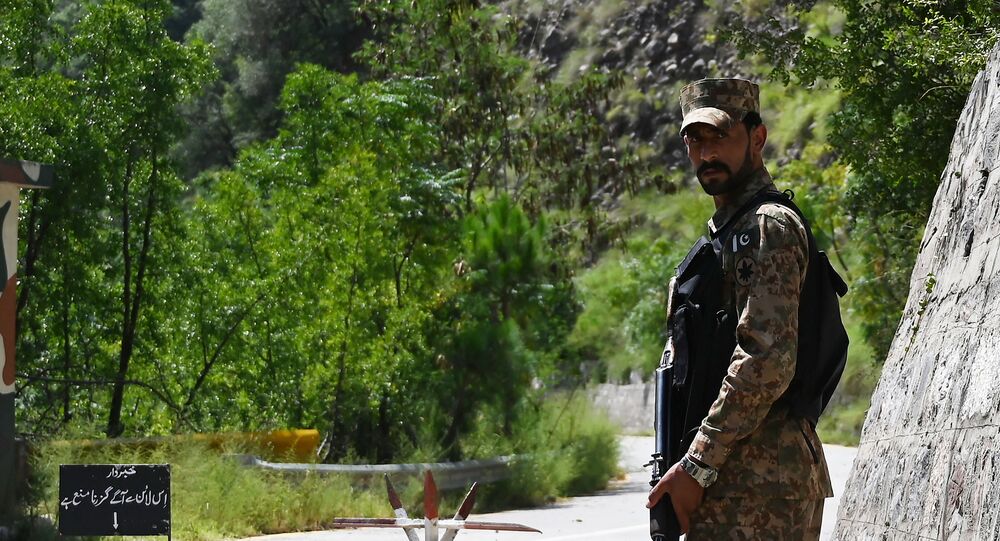 Pakistan's Charge d'affaires to India has been summoned by the country's foreign ministry over reports that two Indian High Commission officials have gone missing and were later arrested in Islamabad.

According to the ministry's statement, the diplomat was summoned and demarched on the reported arrest of two officials of the High Commission of India.

The demarche to the Pakistan CDA made clear that there should be no interrogation or harassment of the Indian officials. The responsibility for the safety and security of the concerned diplomatic personnel lay squarely with the Pakistani authorities.

Pakistan side was asked to return the two officials along with the official car to the High Commission immediately.

Video and photos of the diplomat's arrival at the ministry have been shared online.

Delhi: Pakistan's Charge d'affaires to India arrives at MEA on being summoned by the Ministry, after two Indian officials working with Indian High Commission in Islamabad (Pakistan) went missing. pic.twitter.com/L3oySdrejo

​Earlier on Monday, sources in India's External Affairs Ministry said that two Indian High Commission officials had not reported for duty. The Pakistani authorities have taken the matter under their control, the sources added.

This comes following claims made by Islamabad last week that it had arrested two Indian spies from an area along the Line of Control (LoC) and handed them over to the police. The suspects had Indian currency, identity cards and other documents on them.

India and Pakistan share a long history of border tensions over the territory of Jammu and Kashmir. These tensions have intensified lately, with armies from both sides exchanging fire along the so-called Line of Control, which is the de facto border between the two countries.