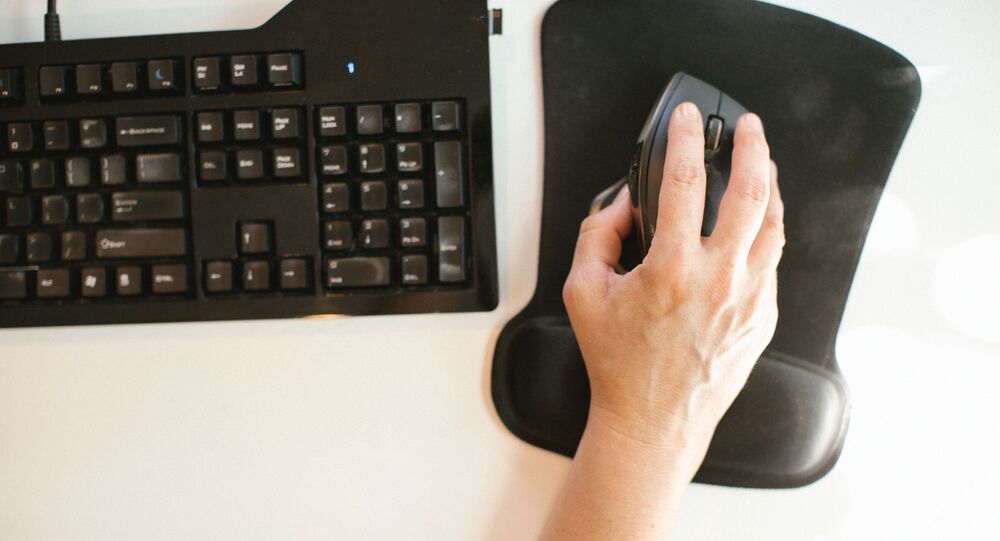 Police in India’s Gautam Buddh Nagar district in Uttar Pradesh state have started searching and analysing the data of over 1,000 pornographic sites after arresting a man who had allegedly shared inappropriate videos and photos of his ex-girlfriend from West Bengal state.

On 3 May, a woman approached the Gautam Buddh Nagar Police after coming across pictures and videos of herself through a friend. A case under section 67 A of the Information Act (punishment for publishing or transmitting of material containing sexually explicit acts, etc. in electronic form) was registered and the man was arrested.

He further stated that the cyber cell is scouting over 1,000 websites to ensure the safety of the women, which is at stake.

The Gautam Buddh Nagar police have managed to get pictures deleted from Twitter while they have written to Telegram and Instagram to get the inappropriate images and videos removed.