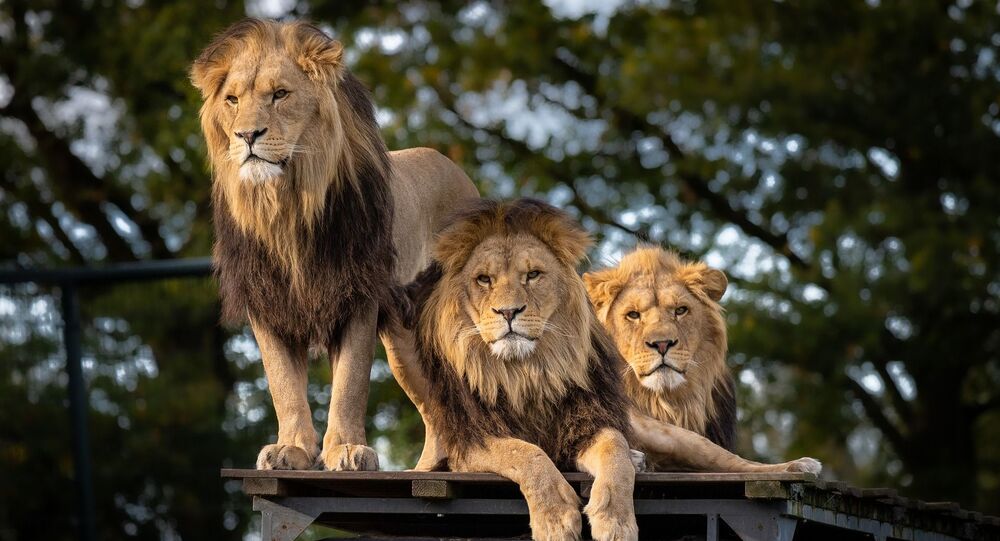 New Delhi (Sputnik): India has been under a complete lockdown since midnight of 24 March in a bid to abate the spread of COVID-19. The lockdown has also affected the tourism industry, like other sectors, with all national wildlife parks and tourism hotspots having been completely shut down.

India’s federal tourism department has come up with a plan to take people through a virtual safari of famous destinations in the country, even as people are confined to their homes due to the lockdown. Named "Dekho Apna Desh" or "See Our Country", the webinar series showcases India’s rich diversity even in times of confinement.

A new experience afforded by @tourismgoi for a virtual tour of India’s famous destinations & see its rich diversity. It was a first-time experience to traverse the cultural diversity on the banks of #RiverNila, or what we also call #Bharatapuzha. https://t.co/ySfAijrL4G

​The webinars are guided by eminent persons who take the "visitors" through the place, its history or mythology, arts and culture – in short, it is more than one can see during a physical tour. Among the places on the schedule of the webinar are Bandhavgarh National Park, known for its tiger habitat, Sanjay Dubri National Park, and the Panchmari Biosphere Reserve, famous for its scenic views and waterfalls, as well as Satpura National Park, the only national park in India where walking safaris are permitted – all in Madhya Pradesh.

The earlier webinars featured Delhi – City of Cities – Delhi’s Personal Diary, the City of Joy – Kolkata, the religious city of Varanasi, the River Nila in Kerala, and centres of arts and cultures along the bank of the river, etc.

According to the federal Tourism Ministry, India had 28.9 million tourist arrivals in 2018, ranking as 13th globally. Domestic tourist visits also crossed 1,854.9 million. But the tourism sector went into a tailspin due the lockdown, as with other sectors. The Federation of Associations in Indian Tourism and Hospitality has estimated the loss to the sector at US $132 billion (or INR 10,000,000 million).