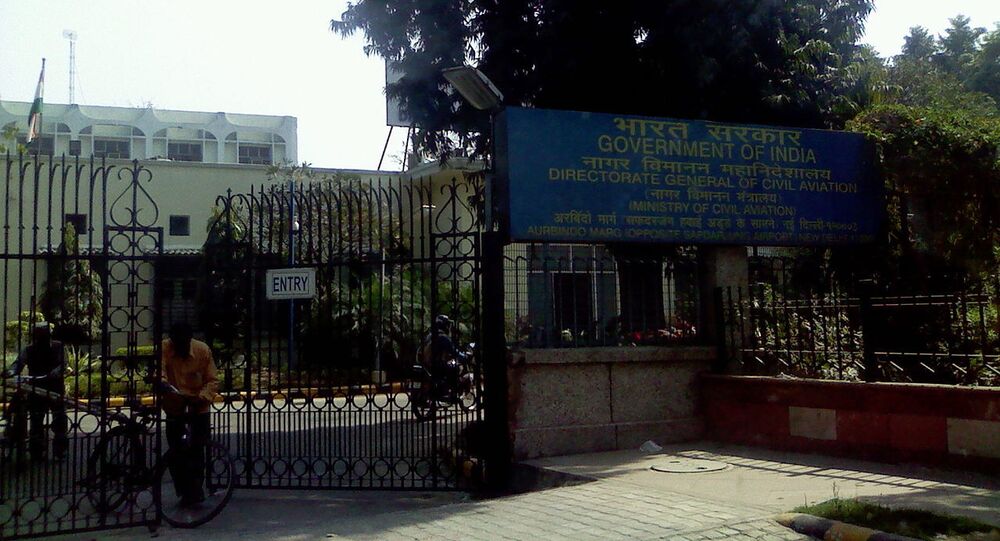 India Moots Drone Ports Across Country in Maiden Policy for Use, Manufacturing of UAVs

New Delhi (Sputnik): The negative public sentiments simmering against China in light of the coronavirus pandemic have taken a turn towards a #BoycottMadeInChina movement in India. Indians are encouraging each other to go vocal for local, even with tech products like smartphones and drones, many of which we import from China.

India’s Ministry of Civil Aviation on Friday gave the green light to the establishment of “drone ports and drone corridors” in a draft policy on the use and manufacturing of unmanned aircraft vehicles (UAVs).

The Indian government has also asked local manufacturers to gear up for a huge demand in the unmanned aircraft market that could be worth more than $50 billion in the next 15 years.

The draft rules classify UAVs according to the weight they can carry– nano, micro, small, medium and large. The maximum load that any civilian drones can carry is 150 kilograms.

Ministry of Civil Aviation, Government of India has published the Draft of Unmanned Aircraft System(UAS) Rules, 2020.

Rules are out for public comments up to 3rd July 2020.

The news comes after India’s Director General of Civil Aviation gave the go-ahead to Indian food delivery apps Swiggy and Zomato to begin testing “Beyond the Visual Line of Sight (BVLOS)” drones for deliveries. The commercial usage of drones would first be launched for e-commerce sites and pharmacies to supply essentials and medicines to India’s remote areas.

Indians began reacting excitedly to it on Twitter, calling it a “massive” move by the Indian government -- especially after the country recently opened up access for tech players to use geo-location data from the archives of the Indian Space Research Organisation.

This is massive ! India’s civil aviation regulator has given the go-ahead a little over a year after the Govt announced plans to allow experimental long-range drone flights before framing a policy for the sector.

Nandan Nilekani backed ShopX to use drones for B2B logistics.

the drone services segment globally. Unlike other forms of aviation, drones are cheap to develop and the bulk of their value is in moving away from hardware into services.India’s strengths in software, geospatial imaging and services will make it the ideal provider of services

In 2019, the country revealed plans to allow long-range drone flights – as a first step towards building an ecosystem of drone services.