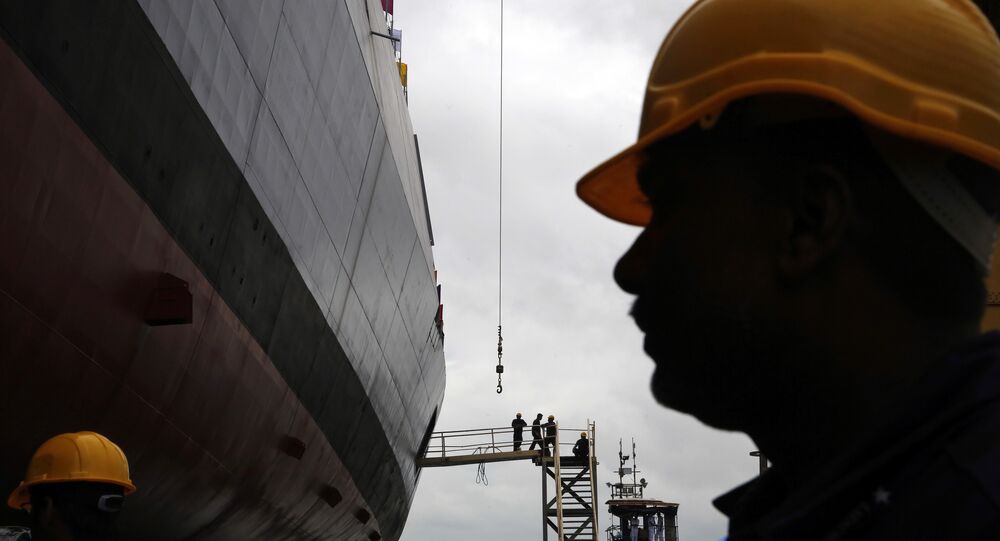 The Naval Dockyard in Mumbai has developed an ultra-violet sanitisation bay to minimise the risk of infection spread among workers who are scheduled to return to work post-lockdown 4.0, which is supposed to be lifted on 1 June.

A large common room has been converted into a UV bay by fabricating aluminium sheets and electrical arrangements for the UV-C lighting will help in  the decontamination of coveralls, clothes, personal gadgets, tools and other items used by the workers.

Following the lockdown, the opening of several production units like naval shipyards and docks, which will see the return of many workers, have necessitated that comprehensive sanitisation and disinfection processes be put in place.

The artificially-generated UV-C ray has emerged as a staple method of sterilisation and the process of eliminating viruses and pathogens using the technology is called Ultraviolet Germicidal Irradiation (UVGI), which is also being also deployed within other public spaces such as hospitals and airports.

Previously, keeping in mind the scarcity of temperature-checking guns, the Indian navy has deployed various in-house innovations, such as an infrared-technology-based sensor for undertaking the screening of a large number of people.

Meanwhile, all 26 Indian Navy personnel found to be positive in April were asymptomatic and were traced back to a sailor who had earlier tested positive.