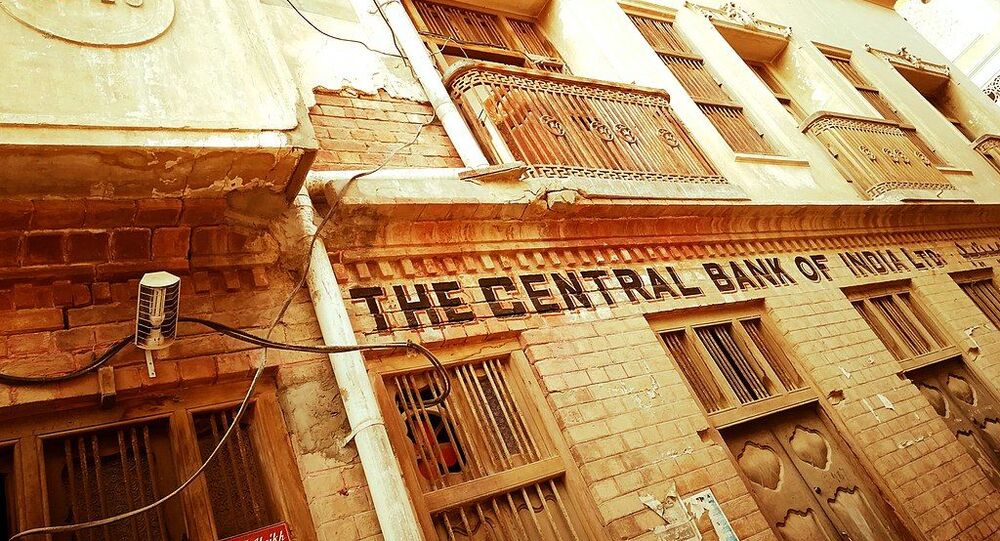 New Delhi (Sputnik): Indian banking regulator, the Reserve Bank of India, has taken a number of liquidity measures and has twice lowered key lending rates. The Narendra Modi-led Indian government, for its part, has given a $266 billion economic stimulus to fight the COVID-influenced slowdown.

The Supreme Court of India has issued notice to the country's banking regulator, the Reserve Bank of India (RBI) seeking explanation on why banks are charging interest from consumers during the lockdown.

On Tuesday, the court asked RBI to respond within a week. As per orders from the Indian Home Ministry, the national lockdown is currently in force until 31 May.

The Supreme Court's notice to RBI comes in response to a plea seeking interest waivers on the term loan moratorium scheme offered by the banking regulator as a part of a COVID economic relief package.

At the end of March, RBI announced a moratorium on all term loans until 31 May, which has further been extended until August. With the moratorium, a debtor has the option of paying only the principal, while the interest keeps accumulating.

But accumulated interest gets added to the principal and has to be paid after the moratorium ends. It is against this backdrop that the plea was filed in the Supreme Court.