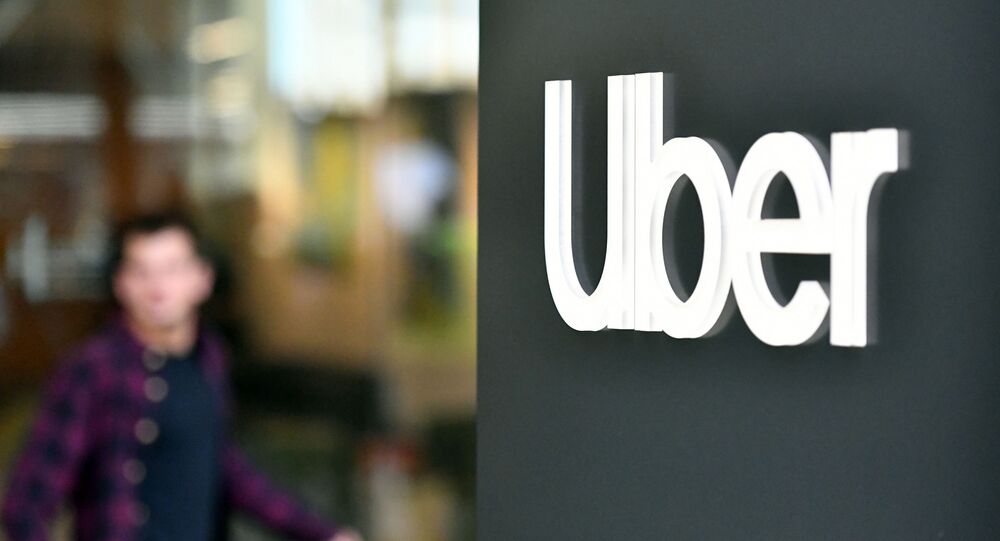 New Delhi (Sputnik): The coronavirus situation seems to be turning a health crisis into a job crisis in India. A recent analysis by YouGov revealed that unemployment in India has soared to 30.9 percent post-lockdown. The UN has also estimated nearly 400 million Indian workers will slip into poverty in the aftermath of the pandemic.

Uber India President Pradeep Parameswaran has announced layoffs for 600 drivers in the wake of heavy losses experienced by the cab-hailing business.

"Today is an incredibly sad day for colleagues leaving the Uber family and all of us at the company. I want to apologise to departing colleagues, and extend my heartfelt thanks to them for their contributions to Uber India", Parameswaran said.

The move comes after US-headquartered Uber decided to let go of a chunk of their staff members, globally. The ride hailing mammoth based in San Francisco claims to operate in over 785 metropolitan areas worldwide.

"Each (of the laid off employee) will receive a minimum 10 weeks payout, medical insurance coverage for the next six months, outplacement support, be allowed to retain their laptops and given the option to join the Uber talent directory", the Uber India President added.

At the time, Ola had revealed that during this lockdown the company's profits fell by 95 percent.

The government has recently allowed certain relaxations in the country. As part of the eased out rules, cab services have resumed in several parts of the nation.

Analysing the economic aftermath of COVID-19, the International Monetary Fund (IMF) has forecast that the post-coronavirus recession will be worse than the Great Depression – which so far has been regarded as the worst economic downturn in the history of the industrialised world, lasting from 1929 to 1939.