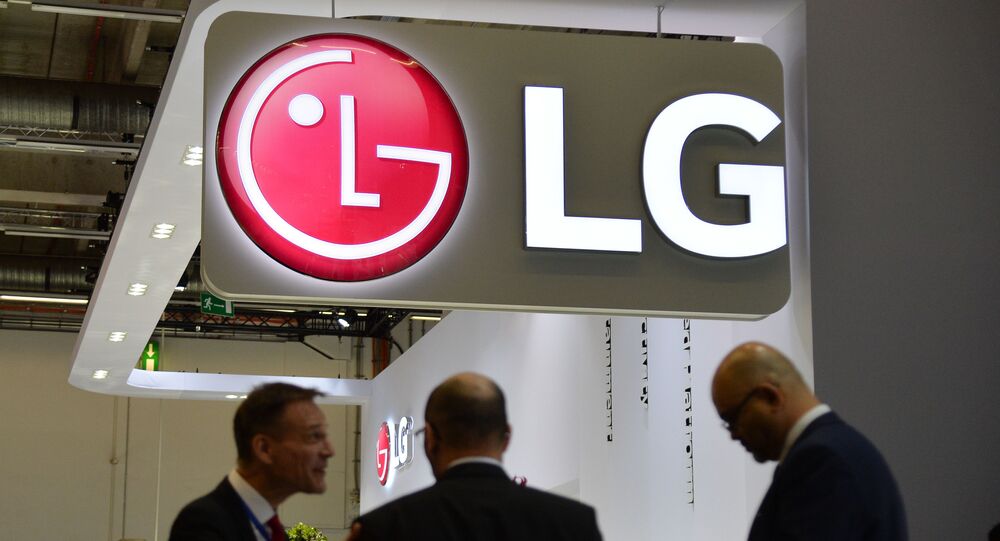 New Delhi (Sputnik): A gas leak at a South Korean multinational LG Polymers plant in southern Andhra Pradesh on 7 May killed 11 people and made over 500 people sick in the neighbouring villages in Visakhapatnam.

The High Court of Andhra Pradesh on Monday ordered the seizure of the premises of the LG Polymers plant on the outskirts of Visakhapatnam. It also barred company directors from leaving the country without the court's permission.

A two-member bench of the High Court has barred anyone except those appointed to investigate the matter from entering the plant's premises. The state government has appointed a committee to probe the gas leakage.

The court has also sought an explanation from the state government as to how the company had shifted the styrene gas to South Korea when an investigation into the matter was still pending.

Styrene gas leaked from the plant in R.R. Venkatapuram village in Visakhapatnam district. Styrene is used for making plastic, pipes, and auto parts, among others.

“None of the assets, movable or immovable, fixtures and machinery shall be allowed to be shifted without the leave of the court”, the bench ordered. The court also sought to know whether the company had taken permission to restart operations amid the lockdown. The national lockdown to contain the spread of COVID-19 is still in force until 31 May.

Over 100 Schoolchildren Hospitalized in Delhi, India After Gas Leak