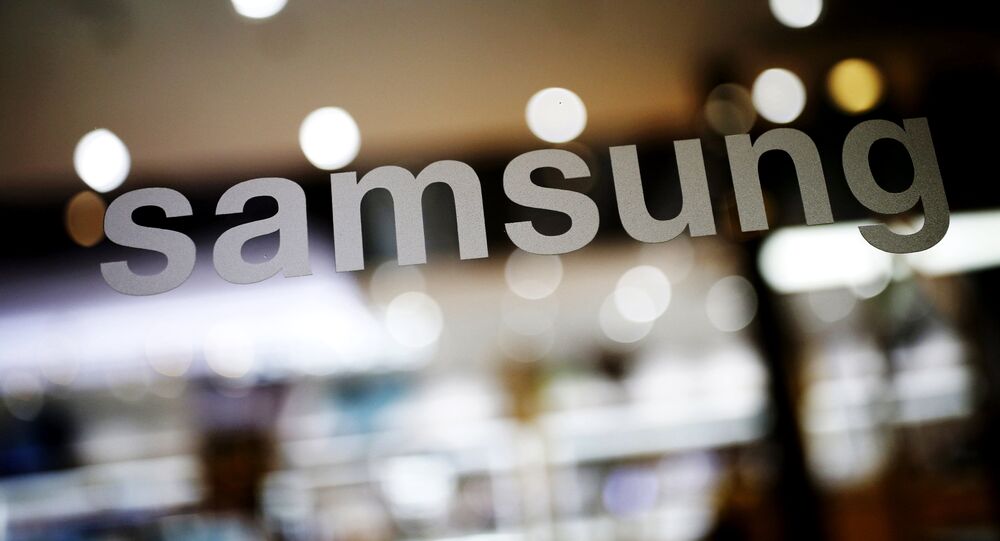 New Delhi (Sputnik): The coronavirus pandemic has altered the definition of “normalcy” worldwide. Amid the lockdowns that have been enforced in several countries around the world, people’s dependency on online marketplaces has witnessed a spike.

In a bid to turn to its Indian offline retailers using smarter digital marketing, South Korean smartphone brand Samsung on Thursday inked a deal with US-based social networking giant Facebook in light of the COVID-19 situation.

In its first stage, the new partnership will help more than 800 retailers establish their digital presence with business pages and profiles in Facebook’s family of apps that includes – instant messaging app WhatsApp and photo-messaging app Instagram, that have over 400 million and 88 million users in India, making the country one of Facebook’s biggest national markets.

The offline Samsung device vendors would also be trained to market their products using Facebook’s main app and on its Messenger as well. While buyers will be able to discuss about devices on apps they use on a daily basis, retailers will also be able to facilitate home deliveries.