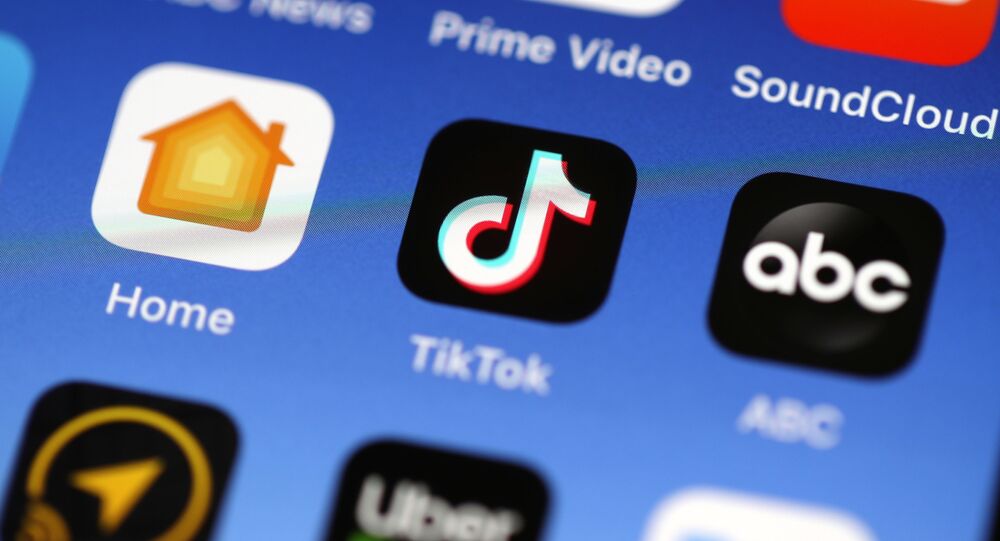 New Delhi (Sputnik): On Sunday, India's National Commission for Women (NCW) wrote to the Chinese video making application TikTok to have them remove a video in which a person can be seen glorifying acid attacks on women. The chief has also asked the police to take action against the person who posted the video.

After finding a lot of derogatory, objectionable content on the Chinese short video making application TikTok, the Chief of India's National Commission for Women (NCW) is set to urge the Government to ban the app.

The NCW has come across another video which was allegedly found promoting rape. Before this, a video glorifying acid attacks on women also drew the women's rights watchdog’s attention.

According to NCW chief Rekha Sharma, besides having objectionable videos, the Chinese app is leading youngster to forego more productive pursuits.

"The app contains a lot of objectionable videos. A lot of content also glorifies towards crime against women. The app is pushing youngsters towards unproductive lives where they are living only for a few followers and even dying when numbers decline (referring to a recent case in which a youth committed suicide after not getting followers)," she said.

I am of the strong openion that this @TikTok_IN should be banned totally and will be writting to GOI. It not only has these objectionable videos but also pushing youngsters towards unproductive life where they are living only for few followers and even dying when no. Decline. https://t.co/MyeuRbjZAy

She further added that the video of the TikTok influencer Faizal Siddiqui, who has over 13 million followers on the app, promoting acid attacks has been removed from the platform.

India is the biggest market for TikTok, with 44% of its global downloads.