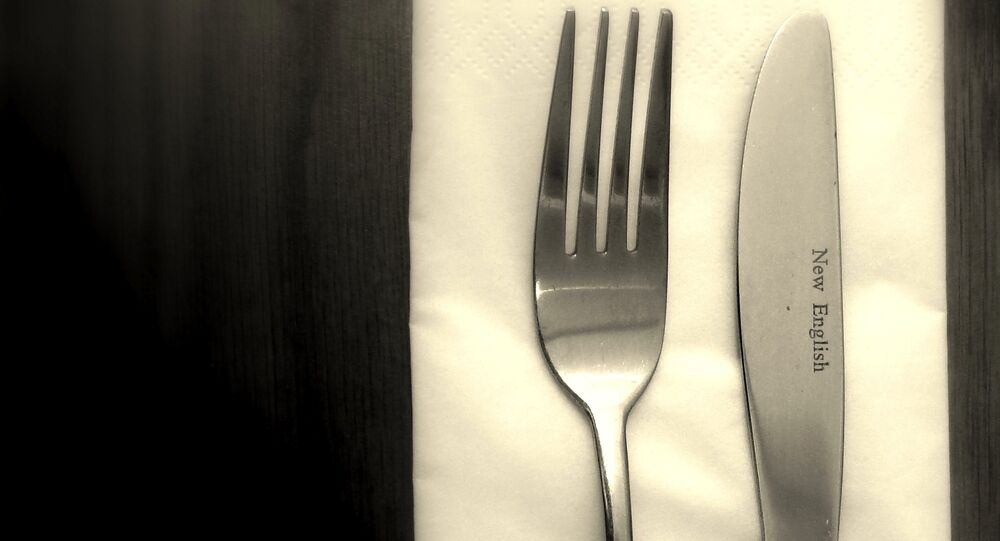 New Delhi (Sputnik): The reports says that although there was an improvement in child mortality trends across India from 2000 to 2017, the disparities between districts has spiked in many states.

Sixty-eight percent of the deaths in children under the age of five in India can be attributed to child and maternal malnutrition, says the first comprehensive estimates of district-level trends of child mortality and child growth in India.

The study claims that while the under-5 mortality rate (U5MR) and neonatal mortality rate (NMR) during first month of life have dropped substantially since 2000, there is a high variation in the rates between states and an 8-11 fold variation between districts.

Prof K Srinath Reddy, President, Public Health Foundation of India said, "Even neonatal mortality which was previously slow to change is now showing improvement. This decline needs to be further accelerated. Child malnutrition is a major determinant along with maternal malnutrition for these deaths and should be accorded highest priority for corrective action."

The report says that inequality has increased between districts within many states, where both indicators - U5MR and NMR - were lower compared to the level of development of the states.

The highest increases in inequality between districts were seen in Assam and Odisha - states which have a low Sustainable Development Index (SDI).

Prof Vinod Paul, Member of India's government policy think tank NITI Aayog, said, "The district level data from this study will help in the planning and implementation of local action plans and set the course for further improvements in child mortality and child growth failure in India."

Both U5MR and NMR were lower in richer states. The study points towards a 5.7 fold variation in the Under-5 mortality rate, ranging from 10 per 1000 live births in the more developed (high SDI) state of Kerala to 60 in the less developed (low SDI) state of Uttar Pradesh.

Diseases such as diarrhoea, spread due to an unhygienic environment, remain the leading causes of high child mortality rate in India.

Not only this, while girls are known to be more biologically resistant to diseases during childhood as compared to boys, a United Nations' report titled ‘Levels and Trends in Child Mortality’, showed that mortality for under-5 age girls exceeded that of boys.