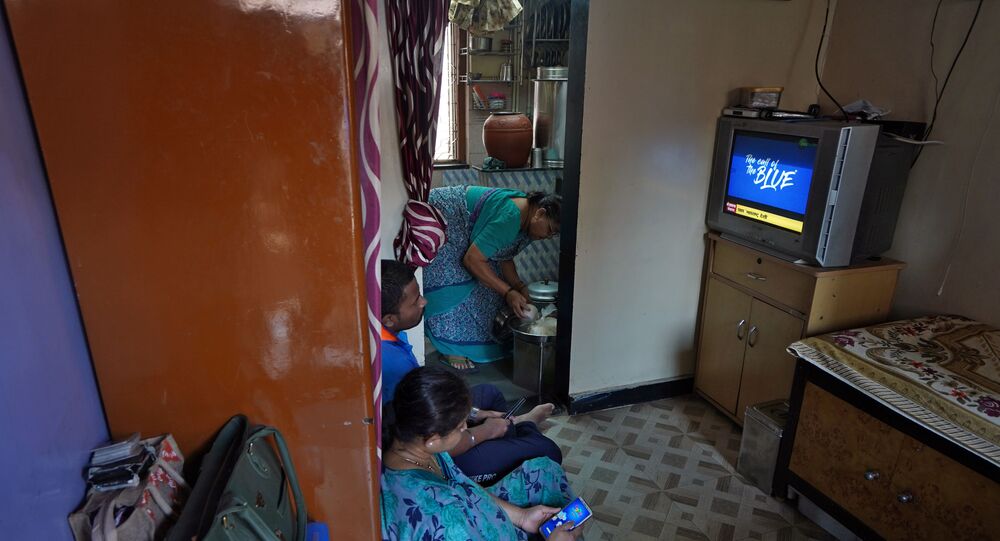 One of the most prominent voices of Indian journalism, prime-time Indian media employee Arnab Goswami, is likely to face legal trouble in Maharashtra state, according to speculation on social media.

Viewed by many people to be touting the stance of India’s ruling BJP through prime-time news discussions, Goswami is now being criticised by India’s main opposition party Congress for what they claim is the spread of propaganda-fueled fake news and hate in the country.

Sharing clips of Goswami screaming at panelists while hosting a prime-time debate on his news channel Republic TV, Surjewala accused the media pundit of practicing “journalism of filth”.

Ridiculous attack by Arnab Goswami on Sonia Gandhi Ji in derogatory language is totally shameful & unacceptable. She was 22yrs old when she came to India & has been living here for 52 years of which she has dedicated most of her life to the service of the country.

​Some netizens are echoing the sentiment by slamming the journalist for targeting the Muslim community with accusations of purposefully spreading the coronavirus pandemic in Mumbai and propagating communal unrest. With over 254,000 mentions, #ArrestAntiNationalArnab is trending on Twitter in India.

Arnab along with all those BJP leaders who tried to comunalize the Palghar incident should all be arrested for inciting communal hatred. #ArrestAntiIndiaArnab #PalgarhKaSach pic.twitter.com/Ut89AqN5el

#ArnabGoswami is insulting a lady who has given her entire life & sacrificed everything for this country. This man has crossed all limits of decency. He is inciting violence against minorities with these malicious comments. He has gone too far this time.#ArrestAntiIndiaArnab

Arnab is a big bigoted insane who always spreading hate and always creating violent News.
Actually we can define him as black cobra snake of Indian media.😡#ArrestAntiIndiaArnab