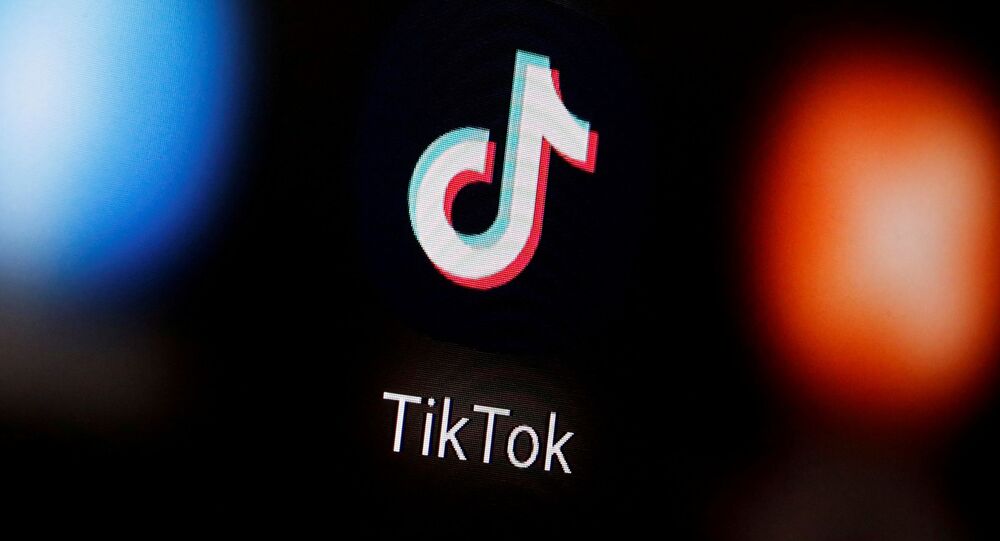 New Delhi (Sputnik): India is the biggest market for the Chinese short video making application with 44% of its global downloads. The app, which has approximately 119 million active users in India, has been banned in some parts of the country for spreading inappropriate content.

An 18-year-old youth allegedly committed suicide by hanging himself from the ceiling fan of his room in Noida city in Uttar Pradesh, police said on Friday.

According to police, the deceased, whose name was Iqbal, was found hanging in the room by his parents on Thursday night.

“He(Iqbal) was very fond of that app and wanted to get famous through it. He used to make videos almost everyday but also used to get disappointed at not gaining fan following. Recently, he had posted a video on TikTok and was disappointed for not getting likes on his videos due to which he ended his life,” Iqbal’s father told the police.

Speaking to Sputnik, a senior police official said the district police has sent the body for a post-mortem and was awaiting the report.

According to TikTok, India sent the company 118 requests for user information or content removals in the first half on 2019.

Last April, the Chinese app claimed it had deployed a human moderation team to flag and remove inappropriate content in real-time, as part of its efforts to safeguard its operation in India.