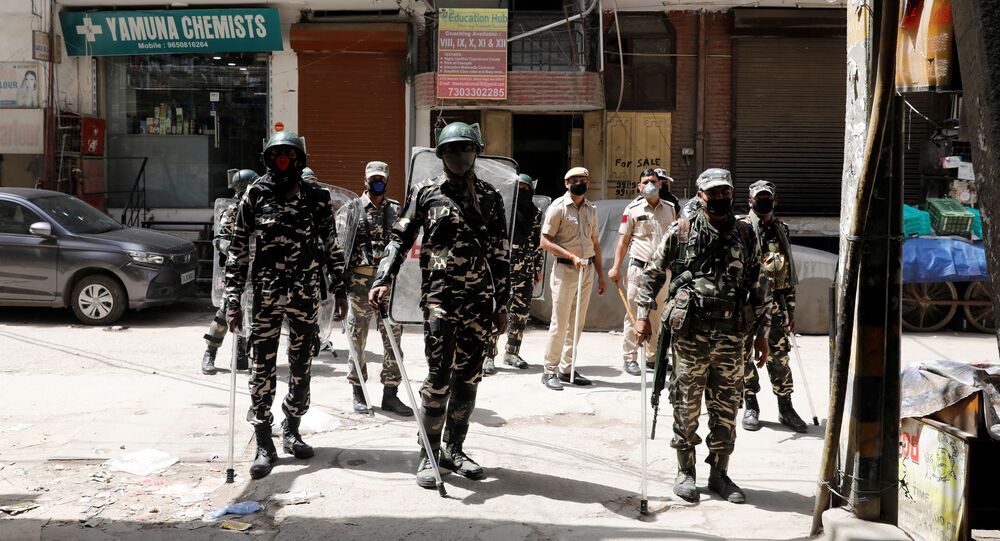 Two notorious criminals were arrested following an exchange of fire on the outskirts of Delhi late Thursday night, the Delhi Police said on Friday.

The two accused identified as Pankaj Dabas (25) and Ajeet (30) were wanted for more than a dozen cases of murder, attempt to murder, and extortion, among other crimes, the police said.

“We got a tip off that the two accused would be coming in the area, following which a trap was laid. When the two were spotted, the team surrounded them. After which the two accused opened fire on police. Two of the bullets hit the jacket of police personnel and the two tried to flee,” said A. Koan, Deputy Commissioner of Police (Outer District), Delhi.

In retaliation, the police fired upon the criminals and overpowered them after a brief struggle.

“Around a dozen bullets were fired after which the two were nabbed while Ajeet received a bullet injury in his leg during the encounter. He was taken to the hospital for treatment. We have recovered four pistols (one 9mm, one 7.65 and two others) along with a few cartridges from their possession,” the officer added.