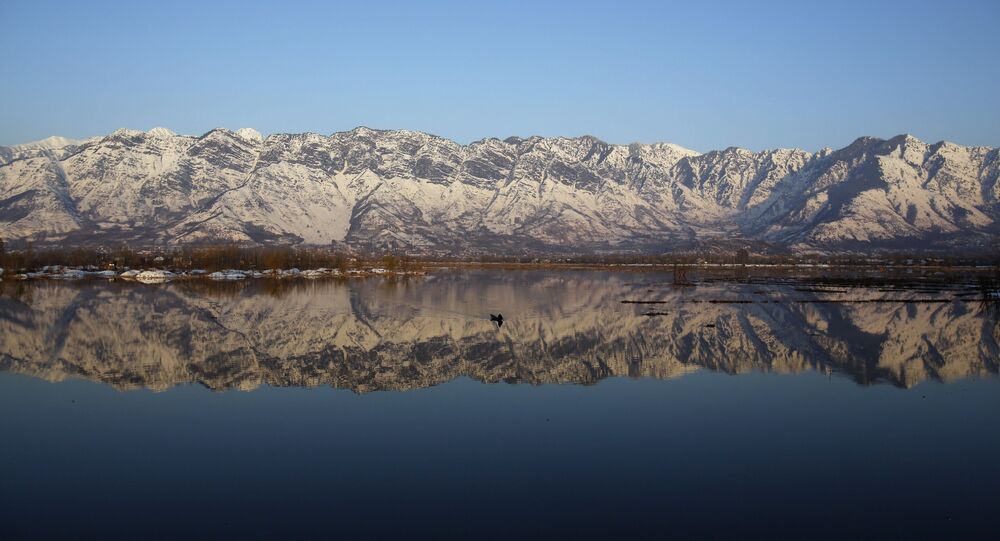 New Delhi (Sputnik): Amid the 21-days lockdown in the country, several hundred poor and migrant labourers have started walking towards their homes due to the lack of available transport.

Three people died and one person was left injured after they got trapped in the snow while trying to return to their homes in India's Jammu and Kashmir on Tuesday night, police said. The three were trying to evade lockdown restrictions.

According to the police, seven residents from Jammu and Kashmir’s Banihal town had taken the snow-covered mountainous route to return home from Jammu, a distance of 158 kilometres.

"Four of the seven people were trapped in the snow while others managed to reach their respective homes. The ones trapped in the snow were rescued and taken to a nearby hospital. One of the four was declared dead on arrival by hospital officials. The other three were admitted for treatment," said a senior police official.

During treatment, two of the others succumbed to their injuries, the officer said, adding that a fourth person remains critical.

According to the Indian health ministry, Jammu and Kashmir has 55 cases of COVID-19. All of India is under a 21 day lockdown to contain the pandemic’s impact.