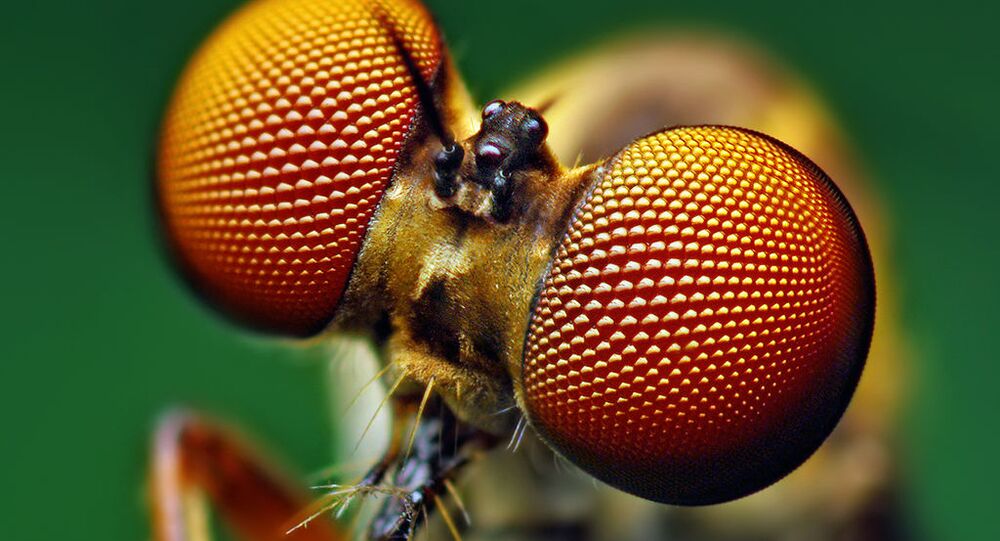 New Delhi (Sputnik): Along with efforts to slow the spread of COVID-19 in India, the Modi government has also been stepping up measures to contain the sharing and propagation of misinformation during this critical period when the virus has only claimed 13 lives.

“Technically I can tell that this not correct,” said Agarwal, holding back a smile.

The 77-year-old actor tweeted a video claiming that flies spread the coronavirus, quoting a study claiming that the deadly virus “lingers on human excreta much longer than in respiratory samples.” He urged people to use toilets for defecation.

T 3481 - A study in the @TheLancet shows that coronavirus lingers on human excreta much longer than in respiratory samples.
Come on India, we are going to fight this!
Use your toilet: हर कोई, हर रोज़, हमेशा । Darwaza Band toh Beemari Band! @swachhbharat @narendramodi @PMOIndia pic.twitter.com/VSMUHdjXKG

​Open defecation is a regressive practise the remains prevalent in some rural parts of India. Indian Prime Minister Modi, however, in 2019 declared the country free of the practice of open defecation.

Lovingly known as ‘Big-B’, the actor recently faced a backlash on social media after claiming that banging plates and blowing a conch shell, as requested by Modi, would reduce/destroy virus potency as evil forces are most active during Amavasya (the 22 March new moon). The veteran actor later deleted his tweet.

Amid widespread rumour-mongering triggered by the deadly coronavirus, Modi urged Indian citizens to refrain from sharing false information. He urged people to seek help and advice only from medical professionals on matters related to the pandemic.

India currently has 593 active cases of COVID-19. While 42 people have been cured and discharged, the viral disease has claimed 13 lives so far. The country is under a 21-day lockdown that came into effect at midnight on 24 March.