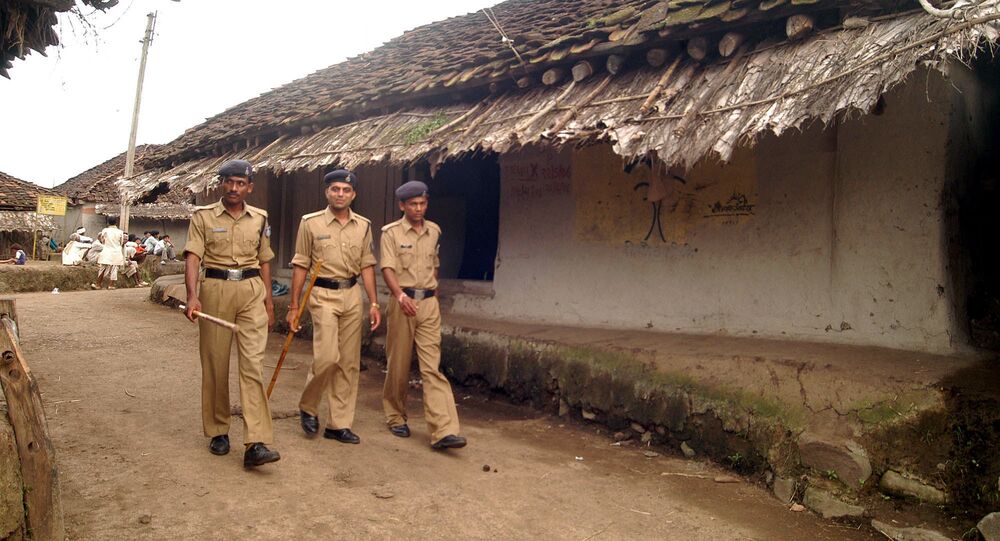 Shivraj Singh Chouhan, who took the oath as Chief of India's Madhya Pradesh state on late evening on Monday (23 March) won a vote of confidence in the legislative assembly by voice vote on Tuesday.

The opposition Congress party remained absent during the process. After the trust vote, the legislative assembly adjourned till 27 March.

Chouhan, a three-term Chief of the state, returned to power after the Congress party-led government bowed out, unable to maintain its majority as mandated by Governor Lalji Tandon, following the resignation of 22 party legislators. Those legislators, with allegiance to former Congress functionary Jyotiraditya Scindia, had withdrawn their support for Kamal Nath.

Kamal Nath, who came to office in 2018 could remain in office only for 15 months. Nath had alleged that BJP kept his party legislators hostage and forced them to resign. The BJP, however, denied the allegations.