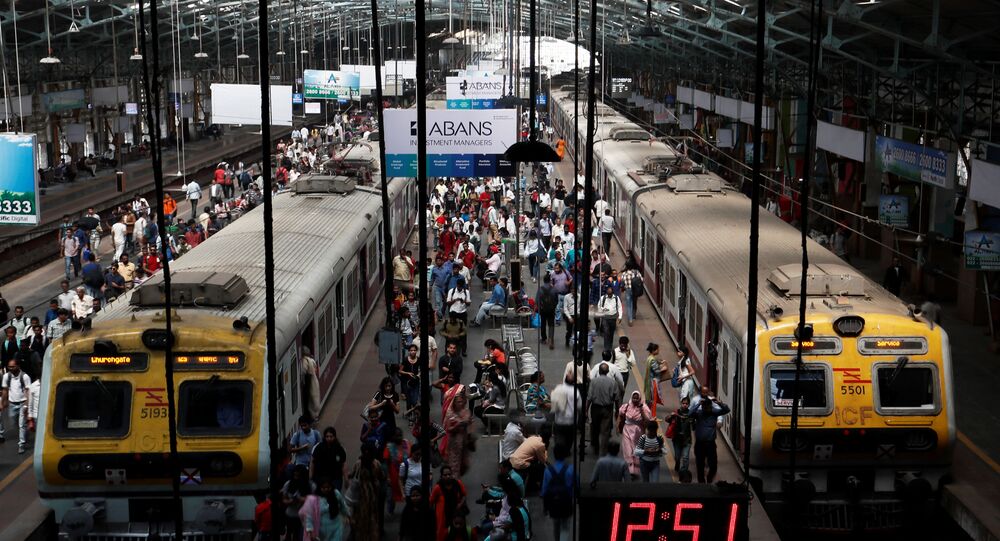 New Delhi (Sputnik): In India, the total number of Covid-19 cases has risen to 137 with three dead.

The Covid-19 pandemic seems to have forced passengers to stay away from rail travel in India. Data from the India’s ministry of railway has revealed that railway ticket cancellations have more than doubled compared with March 2019.

According to data obtained by Sputnik, compared with 17 percent cancellations between March 11 and March 13, 2019, the cancellation rate has almost doubled to 30 percent year-on-year.

Another senior railway official said that even though the losses may look small, they may get larger if the problem persists. The Indian railway is the world’s fourth largest railway network after United States, China and Russia, but is the world’s largest employer with 1.3 million people.

The railway is also cancelling 23 trains due to low occupancy as a result of Covid-19.