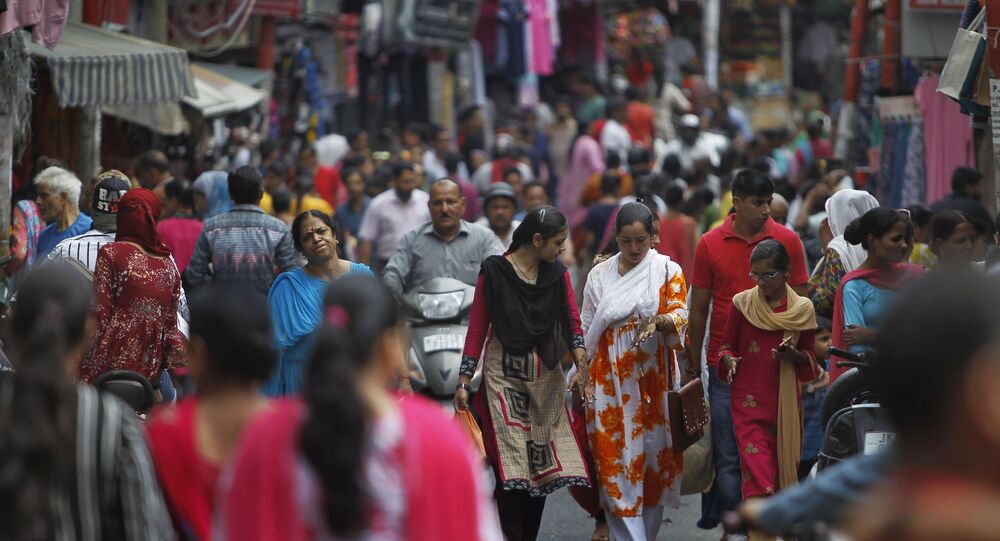 New Delhi (Sputnik): ‘Honey trapping’ is one of the methods used by Pakistan’s Inter-Services Intelligence and terror groups to woo youths and security personnel in Indian-administered Kashmir. After several such incidents came to light, Indian armed forces advised its personnel to be cautious.

Police in India’s Jammu and Kashmir have revealed that Pakistan’s federal intelligence agency, Inter Services Intelligence (ISI), has been trying to honey-trap youths in Jammu region. Two youths were arrested from different towns of Jammu region – Arnia and Narwal – in the honey-trap cases, police said.

Confirming the development, Jammu police official said that people from outside the region are involved. Youths and army personnel in Jammu and Kashmir region are often honey-trapped in attempts to ascertain the movement of security personnel in the area.

Police have also conducted raids in some places in the southern state of Telangana after they received information about money transactions between the youths and ISI agents. Police sources said money was deliberately being moved outside the state to avoid suspicion.

After the rise in number of honey-trap incidents in the Indian Army last year, the security agency issued an advisory asking its personnel to be cautious and avoid strangers posing as foreign women or spiritual gurus.

With the increased use of social media, honey-trapping, an old tactic to trap people, has come back into vogue. Reports of honey-trapping incidents in border areas are common but Jammu and Kashmir is particularly important due to its disputed status.