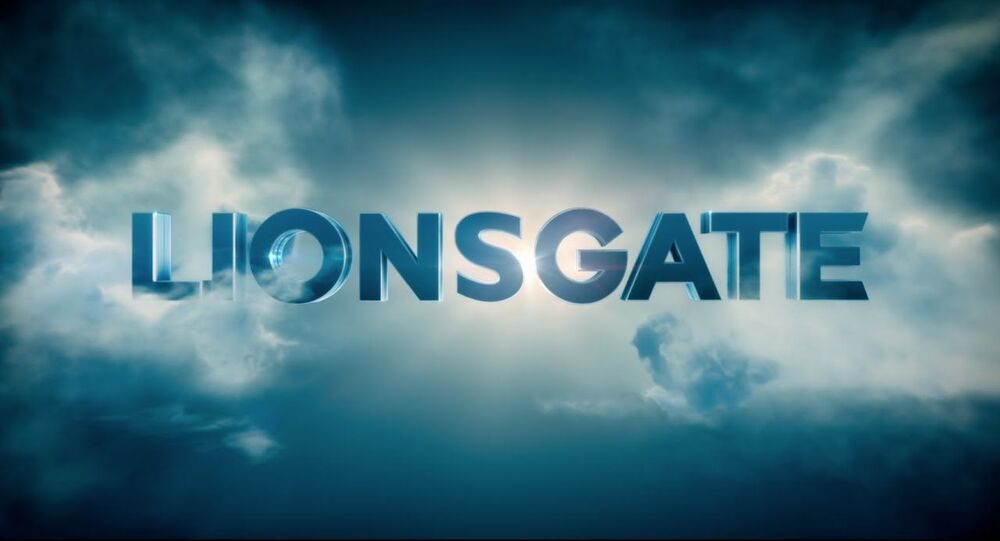 Hollywood production and distribution company Lionsgate, whose latest film projects include “I Still Believe”, “Antebellum”, “The Hitman's Wife's Bodyguard”, and “John Wick: Chapter 4”, stepped into the world of Over The Top (OTT) six months back with “Lionsgate Play”. They now want to expand it into a premium Hollywood content provider by next year keeping in mind audiences in India.

“We launched Lionsgate Play six months back as a B2B version. However, we are now converting that into the B2C version for people to download our app. It should come out in the middle of 2020. Our focus really is to grow and expand that and bring premium Hollywood content to the Indian audience. We are bringing great movies and series on that", Rohit Jain, Managing Director-South Asia for Lionsgate told Sputnik in an interview.

The studio feels Indians want to consume entertainment in their own local languages and hence the company has invested a lot in dubbing.

“We are also dubbing a lot of our content as we have seen Indian audiences love Hollywood movies but not everybody necessarily loves that in the English language. Our experience is that we are an English-speaking nation but not an English-consuming nation", said Jain on the sidelines of the Global Business Summit 2020 on Saturday. He participated in an interactive session discussing the business of entertainment.

“They still want to read the subtitles or watch Hollywood films in their own languages. We are dubbing a lot of content. We have invested a lot of money in dubbing in Hindi, Tamil, Telugu, Marathi, and now as we speak are experimenting with Bhojpuri. The audiences love large-screen movies but they just feel more comfortable watching it in their own language so why not", he added.

Talking about India as a market for global studios like Lionsgate, Jain said it is certainly a country that has massive potential for years to come.

“We are a country with a 1.3 billion population so it certainly is a market everybody believes has massive potential for future years to come. Certainly, there are many markets of Europe which are very big today,   significantly bigger than the Indian market but a lot of those are saturated markets so all industries are always going to look out for what’s happening in India and what are the other opportunities here", he said.

Jain, who has been with the company for almost three years, now feels Indians are consuming entertainment more than ever and there is room for all mediums.

“I will give you an example when smartphones came, people thought laptops will go away but it didn’t happen. What has happened that we have created space for everything? In India, all three different mediums (Big screen, Television, and OTT) create great content. Interestingly, data shows that Indians are the biggest binge-watchers in the entire world and this proves how much we love our entertainment", expressed Jain.

So is the recent outbreak of the novel coronavirus not affecting business at all?

“Right now the global outbreak of any such thing has affected every industry. However it’s very early to see or evaluate how everybody will be affected. Definitely, in the US, studios are evaluating whether they should push out their movies or not. We just saw the Bond film (No Time to Die) was to come out, however, they got postponed and we are still evaluating", signed off Jain.

“No Time to Die” has been pushed back from April to November because of the coronavirus outbreak that has so far infected 126,367 people and killed 4,633 worldwide. In India, some 60 positive cases have been registered with no reported deaths.