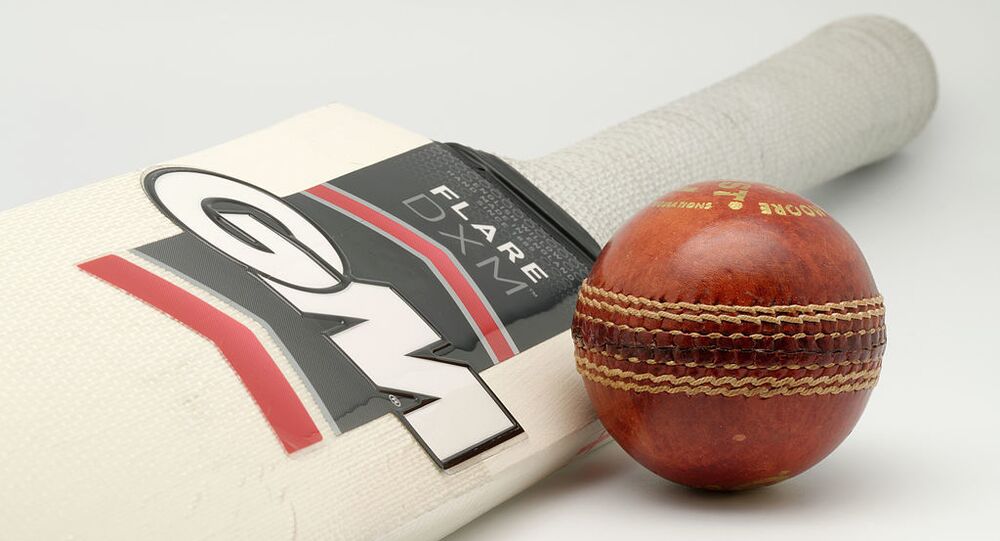 New Delhi (Sputnik): As the novel coronavirus has spread around the world, many important sports events have either been been cancelled or played behind closed doors.

Indian bowler Bhuvneshwar Kumar on Wednesday said the team members would limit the usage of saliva to shine the ball during the first One-Day International cricket match against South Africa on Thursday as a precautionary measure in the wake of the novel coronavirus outbreak.

“We have thought about this thing as to not to use saliva keeping the deadly virus in mind. However, I can’t say it right now because if we do not use saliva how will we shine the ball? Then we will get hit and people will say you are not bowling well,” Kumar said during a presser.

The final call, however, would be taken by the team doctors later.

His comments have got the Twitterati to mock him as "scientist", while some advised him to wash his hands after every over - a set of six fairly delivered balls by the bowler toward one wicket.

Wash your hands after every over

A section of Twitterians has suggested other ways to shine the ball, such as using sunscreen or sanitiser:

Can't they use sun cream like the rest of us? 😂

Cricketers use different ways such as saliva to keep one side of the ball shining to get swing from the pitch while bowling.

India has reported 62 positive cases so far, with reports suggesting that the virus might postpone or cancel this year’s multi-million dollar Indian Premier League which is scheduled to begin later this month.

Thousands of people, who had travel history to countries affected by the virus have been kept under observation.