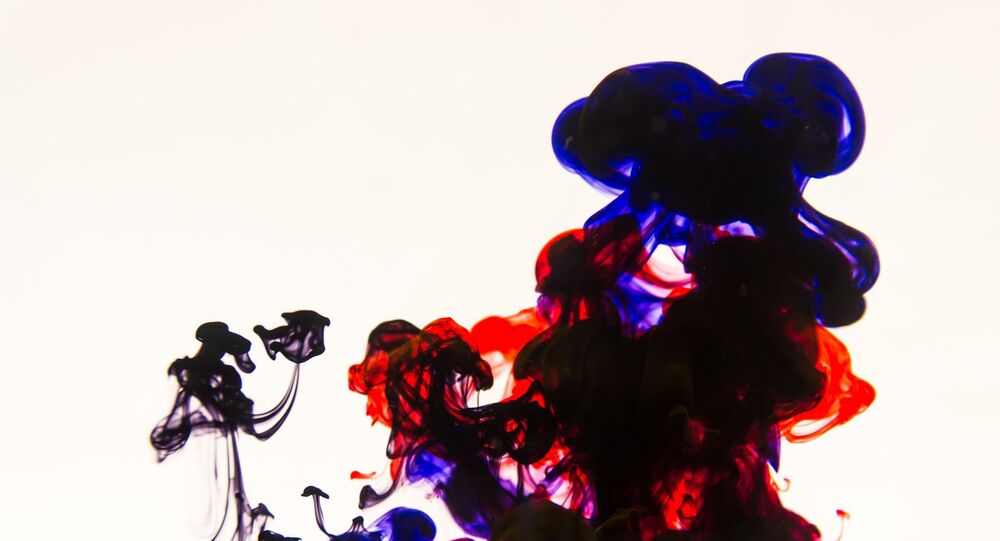 Scientists from the state-funded CSIR-National Physical Laboratory have developed a security ink which can prevent fake printing of passports and counterfeiting of currency notes.

Indian Minister for Science and Technology Harsh Vardhan revealed on Tuesday that the National Physical Laboratory come up with a bi-luminescent security ink which glows in red and green colours when illuminated by two different excitation sources at 254 nanometres (nm) and 365 nm, respectively.

“The ink is found comparable to the standards that are in use. The formulation can be used to check the authenticity of passports, Government documents, tamper evident labels, identity cards, etc.,” said Vardhan, who is also the Health Minister.

The development will come as a big relief to India's apex bank RBI which spends around 40 percent of its total budget on printing money. India is the world’s second largest producer and consumer of currency notes after China. Due to the high cost and counterfeiting of currency notes, Indian Prime Minister Narendra Modi has urged the RBI  to use domestic ink and paper to print currency notes.