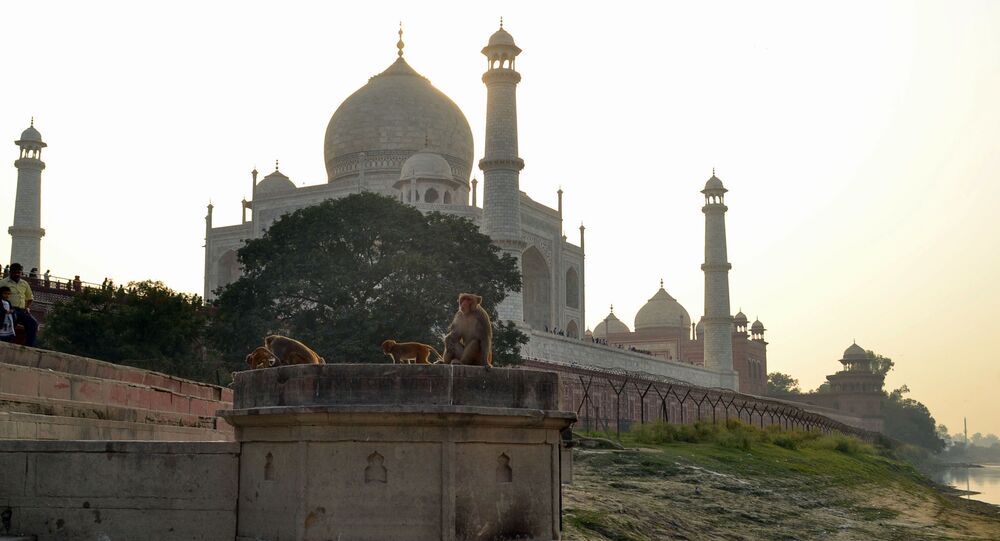 New Delhi (Sputnik): A caste-based census was conducted in 2011 after 80 years but the government never published it citing anomalies. The census commissioner of India later rejected a resolution requesting a caste-based census by the northern Indian state of Uttar Pradesh.

The legislative assembly of India's Bihar has passed a resolution favouring a caste-based census in 2021, its speaker made the announcement in the state assembly on Thursday.

The development comes a day after the central government rejected a similar suggestion from the Uttar Pradesh government.

On 8 January, the Uttar Pradesh state assembly passed a resolution requesting a caste-based census. The copy of the resolution was sent to the federal ministry of home affairs calling for an alteration in the practice of conducting the census.

The Registrar General and Census Commissioner of India said enumeration of Socially and Economically Backward Classes and Other Backward Classes will adversely affect the integrity of the census exercise and hence it has not been taken up the 2021 census.

Since people use their clan, Gotra (lineage), sub-castes, and caste names interchangeably, and due to the phonetic similarities in the names, it may lead to the misclassification of the castes, he said. The caste census of 2011, under which 4.6 million castes were registered, was not published citing anomalies.

The information on castes was included in the 2011 census following demands from several ruling coalition leaders at the time. It was the first time in 80 years (since 1931) that a caste census was conducted.

The aim for the caste census is to identify castes that are not able to reap the benefits of government aid.

In India, the reservation in jobs and higher education is given to Other Backwards Castes, Scheduled Castes (SCs) and Scheduled Tribes (STs) to uplift them socially and economically.

The ancient caste system in India was about social division, as per which people born in a particular social group (caste) would take up the jobs assigned to their castes only. The years of caste oppression on lower castes had resulted in their social and economic backwardness, due to which the reservation was introduced under the Constitution of India.