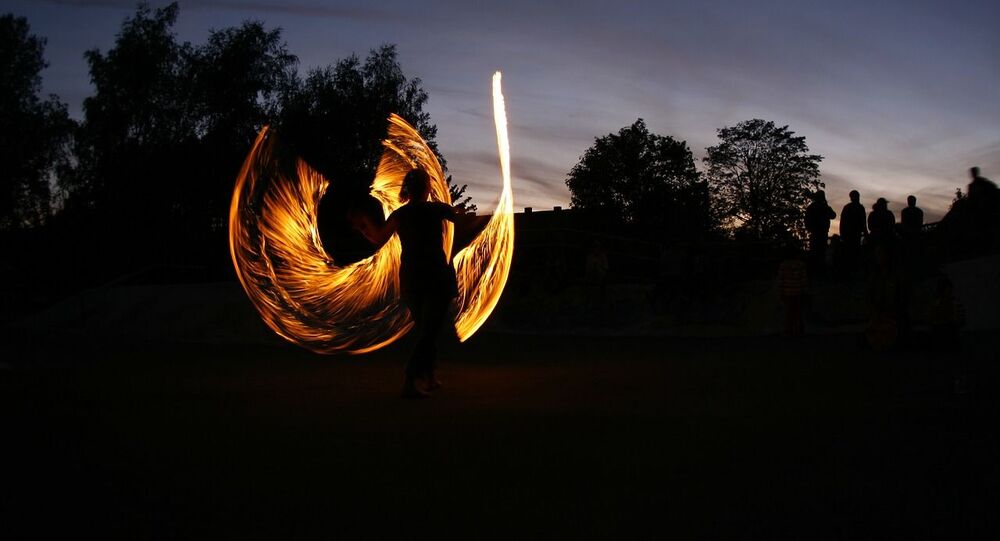 New Delhi (Sputnik): India enacted a very tough law against rape after the infamous 2012 gang rape and death of a 23-year-old girl in Delhi that triggered a national outcry. Despite the law, almost 90 incidents of raps were reported in the country daily in 2017, according to latest data compiled by the federal National Crime Records Bureau.

In a shocking incident in the Indian state of Madhya Pradesh, a 13-year-old girl attempted suicide in the city of Betul after she was allegedly raped by three men.

The minor, whose identity remains concealed, doused kerosene over her body and then set herself on fire.

The victim was rushed to a nearby hospital, she is currently undergoing treatment. At present, other details about the teenager’s condition, the degree of burns, and chances of survival are unavailable.

Madhya Pradesh: A student of Class 8 attempted suicide yesterday in Betul, by pouring kerosene on herself and setting herself ablaze, allegedly after she was raped by three men. The victim is under treatment at a hospital.

​India enacted a stricter law to deal with rape cases in 2018, which provides for the death penalty for those convicted in the rape of minors.

In the case of the infamous Nirbhaya or Fearless (not her real name) rape and death case, the convicts have so far evaded death, despite a court ruling. They've attempted all legal and medical loopholes to delay their death penalty, which has been postponed three times since the original execution date was set for 22 January.