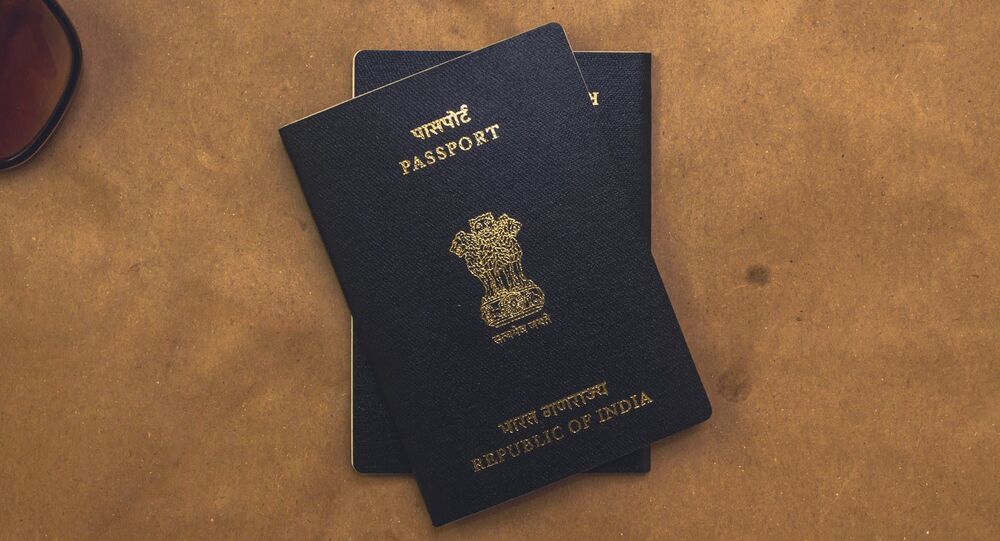 New Delhi (Sputnik): Last November, Pakistani Prime Minister Imran Khan said that Indians visiting the Sikh shrine in Kartarpur would not be required to carry passports. Later the same month, the Pakistani military contradicted Khan and said that no Indian could cross the borders without legal the formalities or a valid passport.

The state assembly of India’s Punjab on Tuesday urged Prime Minister Narendra Modi's central government to convince Pakistan to drop the passport requirement and $20 fee for Indian tourists visiting the Holy Darbar Sahib Gurudwara in Kartarpur, which is known to be the resting place of Sikhism founder Guru Nanak, the media reported.

A resolution introduced by Sukhjinder Singh Randhawa, the Jail Minister of Punjab, has now been passed by the state assembly to be directed to the central government.

Inaugurated by Pakistani Prime Minister Khan on 9 November 2019, the 2.7 mile-long (4.5-kilometre) Kartarpur Corridor links Gurdaspur, India to the Darbar Sahib Gurdwara in Kartarpur, Pakistan. However, the strained relations between the two nations have subjected the corridor to accusations destabilisation in the region.

According to past reports, Pakistan's prime minister was not in favour of charging Indian devotees an entry fee to visit the Darbar Sahib Gurudwara and instead of a passport, Khan had proposed entry via any valid ID.

While briefing diplomatic corps in Islamabad back in November, Pakistan's Foreign Secretary Sohail Mahmood said that Islamabad would allow entry to 5,000 Indian pilgrims of all faiths without visas, every day throughout the year, with the provision for additional numbers on special occasions.

Towards the end of 2019, the Indian government alerted Pakistan to potential security risks surrounding the Kartarpur Corridor by terror organisations including Lashkar-e-Taiba, Jaish-e-Mohammed, and the Khalistan Liberation Force.

At the time, Pakistan had refuted the claim, deeming it baseless and part of a “malicious propaganda campaign in India that cannot be condemned enough”.