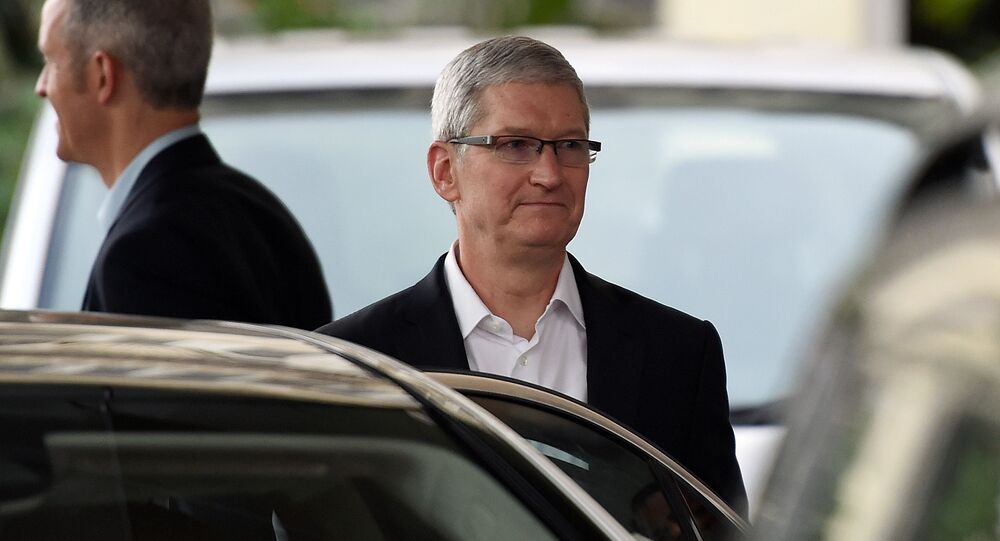 A temporary court restraining order was issued on Friday against an Indian man, Rakesh Sharma, who has been stalking and threatening Cook since last September. According to media reports, Sharma goes by the name “Rocky” in America.

Without revealing all the details, the reports have claimed that Sharma had showed up at Cook’s residence twice. The first time, in December, Sharma brought along a champagne bottle and flowers for the Apple CEO and a month later he managed to set foot on Cook’s property and caused hysteria by ringing the doorbell.

In its legal filings, Apple also noted that Sharma had been making inappropriate phone calls to Cook and was also leaving “threatening statements”.

Sharma has also been accused of tagging Cook in socially unacceptable and sexually inappropriate posts.

A court hearing on the matter has been slated for 3 March. Until then, Sharma has been legally ordered to steer clear of Cook, his residence, his security guards and from Apple headquarters as well.

As of now, the reason why Sharma was stalking Cook remains unclear.