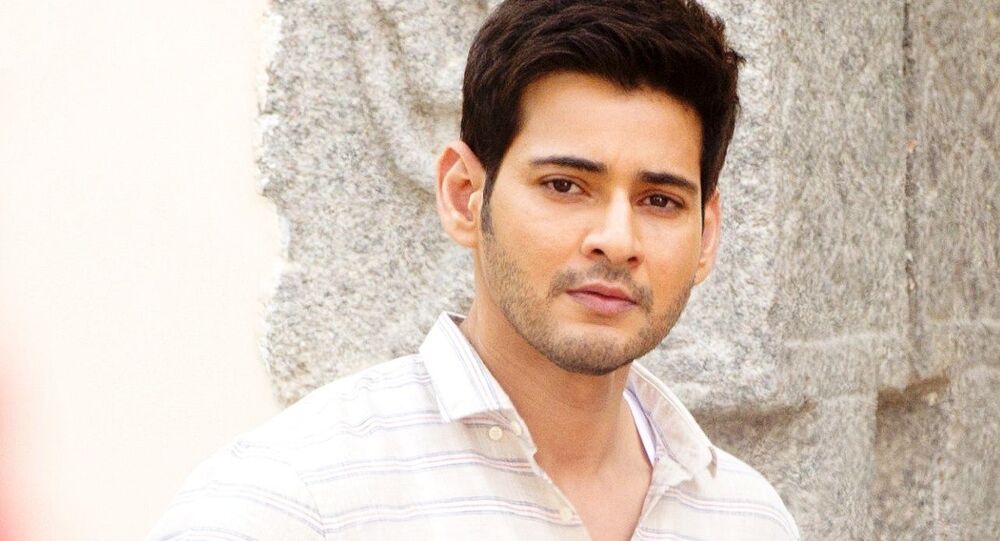 Indian Tax authorities have sent notices to another leading actor of the South Indian film industry, Mahesh Babu, for allegedly attempting to sidestep the Goods and Services Tax (GST).

According to reports by Indian entertainment website Bollywood Hungama, the federal government had lowered GST rates for multiplexes screening films. But a chain of cinemas owned by Babu have continued to levy the higher taxes without sending the additional revenues to the tax authorities.

A notice was reportedly issued against AMB cinemas, owned by Mahesh Babu, for violating the anti-profiteering clause under the Central Goods and Services Tax Act.

Mahesh Babu's team has yet to respond to the allegations.

AMB Cinemas, the acronym for Asian Mahesh Babu Cinemas is the first venture of the regional star into the film exhibition business and it was opened in December, 2019.

In early February, in a similar case, the federal tax authorities had raided the premises of Vijay, a leading actor of the Tamil film industry in southern India, and his financiers for evasion of taxes.

Prime Minister Narendra Modi has recently said that India has a long way to go in terms of tax compliance and appealed to all citizens to take a pledge to pay their taxes.

“When lots of people don’t pay tax or find ways not to pay tax, the burden comes on those who pay their taxes honestly,” Modi said.