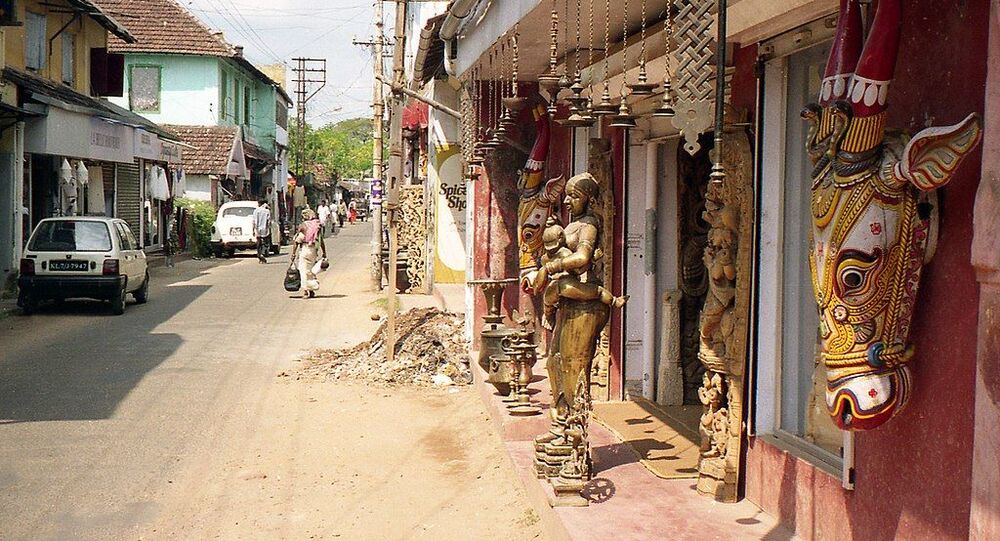 New Delhi (Sputnik): As protests over the controversial citizenship law continue to rage across the country, the chief of the Indian state of Kerala has reiterated that he will not implement the legislation.

The Chief of India’s state of Kerala Pinarayi Vijayan has once again affirmed his stance on the Citizenship Amendment Act (CAA), saying that his state government will neither allow the census for the National Population Register (NPR) nor it will permit the building of detention camps to house those identified as illegal immigrants.

NPR is a comprehensive database of every “usual resident” in the country and involves collecting demographic and biometric data which would require people to produce proof of their citizenship.

"State Government will neither implement CAA, nor it will permit NPR enumeration. Detention centers will not be built. However, the state would not take part in the data collection in the second phase for NPR," Vijayan said in a speech in Kochi.

He also maintained that the law is an attempt to destroy the secular fabric and constitution of the country.

The minister hailed the students and youth of the country for taking part in protests without worrying about the consequences and slammed the ruling Bharatiya Janata Party (BJP) government for taking action against protesting students.

He said the attacks on students in Delhi’s Jawahar Lal Nehru University were the most frightening sights in the battle against declining democratic values in the country.

"One instance of this is the attack on students’ union leader Aishe Ghosh at the Jawaharlal Nehru University. She was hit with iron rods on her head and her hand was broken," he said.

The southern state of Kerala was the first one to challenge the law in the highest court of India and take a tough stance against it, labelling the policy as “an instrument to divide the nation on religious lines”.

Students, opposition parties and civil rights groups have opposed the CAA passed by the Indian Parliament on 12 December while the states not governed by the ruling BJP have also announced their intention to not implement the law.

The Citizenship Amendment Act grants citizenship to persecuted Hindus, Sikhs, Christians, Buddhists, and Parsis from Pakistan, Bangladesh, and Afghanistan. The law, however, excludes Muslims which has angered its opponents, who see the legislation as discriminatory and unconstitutional.