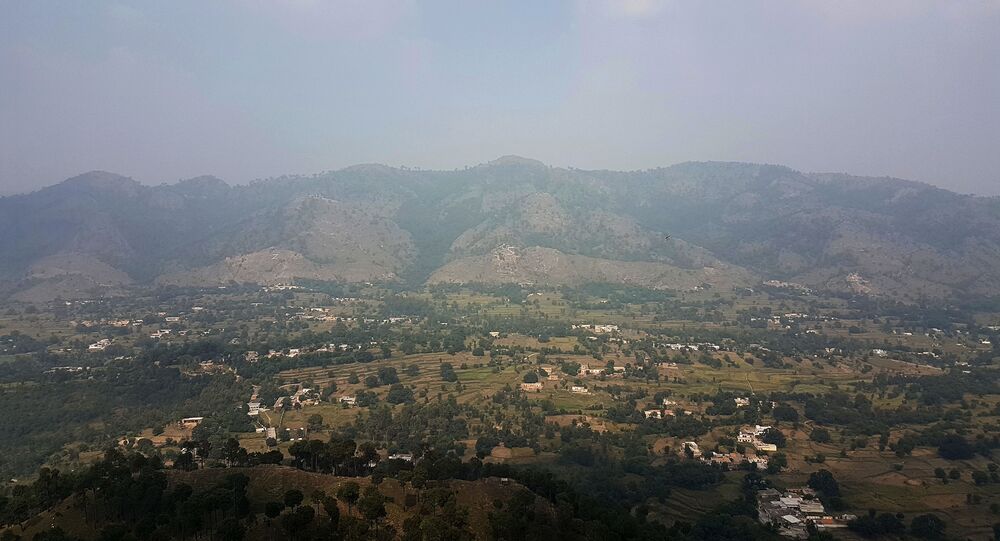 Pakistan on Saturday summoned a senior diplomat from the High Commission of India to strongly protest the recent ceasefire violations along the Line of Control in the Nezapir and Rakhchikri Sectors of Jammu and Kashmir.

Pakistan's foreign ministry has alleged that a 13-year-old, Abida Jamal, had sustained serious injuries in a ceasefire violation by India on 14 February. This is the fourth time in two weeks that Pakistan has summoned an Indian diplomat over ceasefire violations on the Line of Control.

India has also claimed that a civilian was killed during unprovoked firing by Pakistan in Jammu and Kashmir's Poonch on Friday. The Indian Army said that Islamabad had violated the ceasefire along the LoC in Poonch district as it allegedly shelled the Shahpur and Kerni Sectors.

By raising tensions along the LoC and the Working Boundary, India cannot divert attention from the worsening human rights situation in Jammu and Kashmir, Pakistan's Foreign Ministry said.

Pakistan has called upon India to respect the 2003 ceasefire agreement and maintain peace along the border.

The Line of Control (LOC) is the cease-fire line which divides Indian-administered Jammu and Kashmir from Pakistan-controlled Kashmir. It is not a legal international border, but remains the effective boundary between the two countries.

Ever since India and Pakistan gained independence from the British Empire in 1947, the relations between the two countries have been tense over the disputed Kashmir region.

The two sides have been engaged in cross border fire since February 2019, after the Indian Air Force launched airstrikes and destroyed an alleged Jaish-e-Mohammed training camp in Balakot, inside Pakistan.

Tensions were further exacerbated when India stripped the erstwhile state of Jammu and Kashmir of its special semi-autonomous status on 5 August 2019, prompting Pakistan to raise awareness at the global level.