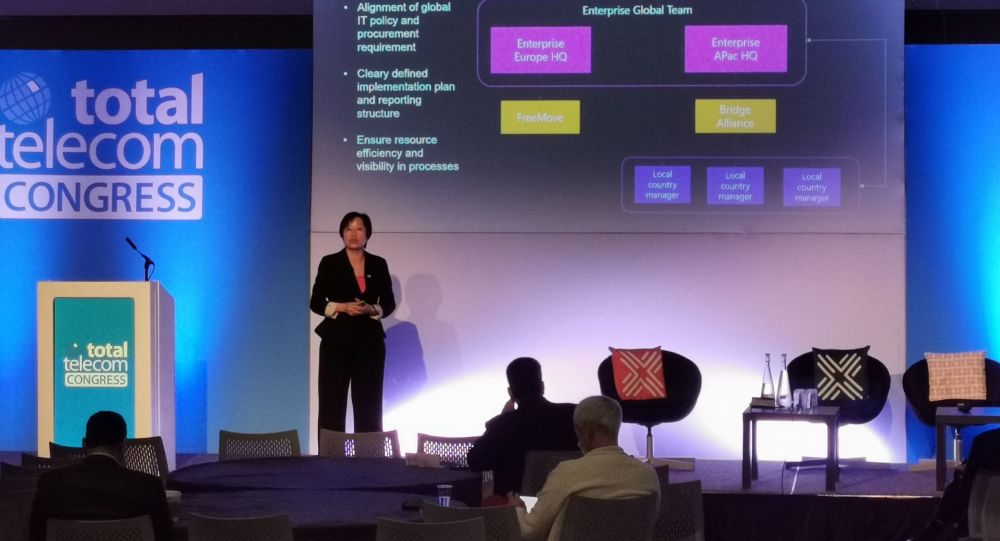 New Delhi (Sputnik): Immediately after the ruling of Indian apex court last year on payment of dues by telecom companies to the government, Vodafone’s global CEO Nick Read said the company’s future in India was doubtful. Even as Read retracted his statement immediately, weeks later his Indian partner and chairman of Vodafone Idea said it may shut.

Hours after a tough reprimand and subsequent order by the Supreme Court of India on Friday to the country's telecommunication companies to pay "sizeable amount” of their statutory dues to the government, the Indian Department of Telecommunications has asked Vodafone, Airtel and others to clear their dues by midnight.

A sum of about $21 billion is due to be paid to the government by Indian telecom companies as a part of spectrum and licence fees. The apex court had ruled in favour of the Indian government in October 2019.

Earlier in the day, the Supreme Court of India came down heavily on telecom operators for adopting delaying-tactics on the Supreme Court’s October order and not paying up their dues to the government. During the hearing, the apex court also reprimanded the Indian telecom department for showing relaxation to the telecom companies and not ensuring implementation of the order.

After the hearing, the Court ordered the telecom companies to pay "a sizeable amount" of their statutory dues to the federal government. The total sums involved are equivalent to around $21 billion.

Irked by the non-adherence to the SC’s October order, the bench headed by Justice Arun Mishra, observed, “These companies have not paid anything since twenty years by way of AGR dues. A review was dismissed. There is no stay. These companies better pay sizeable amounts to show their bona fides by the end of the day.”

Under the National Telecom Policy, 1994 licences were issued to telecom operators for a fixed licence fee. However, as the fee was very high, the government offered to charge it in the form of revenue share. The Supreme Court dismissed the plea of telecom companies for a review.

Vodafone-Idea needs to pay dues worth $7.46 billion and Airtel’s dues amount to $5 billion. The court has also asked the companies why should they not be slapped with a contempt notice. The next hearing is scheduled for 17 March.