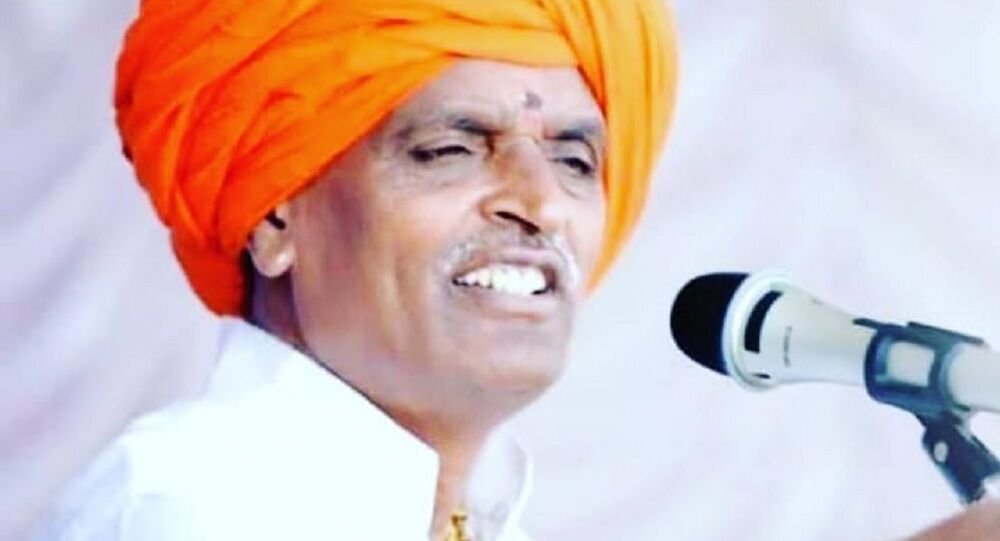 New Delhi (Sputnik): A popular preacher from the Indian state of Maharashtra, who is known for his humorous religious discourses, offered his own curious advice about how to time pregnancies to determine the sex of the child.

He also suggested that if the intercourse is timed poorly, the child would bring bad luck to the family.

A video of the same has been posted by Marathi newspaper Lokmat on their Twitter handle.

Following the controversial sermon, a regulatory panel under a law to stop female foeticide served a notice to Indurikumar under the provisions of the Pre-Conception and Pre-Natal Diagnostic Techniques (PCPNDT) Act; the law was adopted to ban attempts to select a baby's sex.