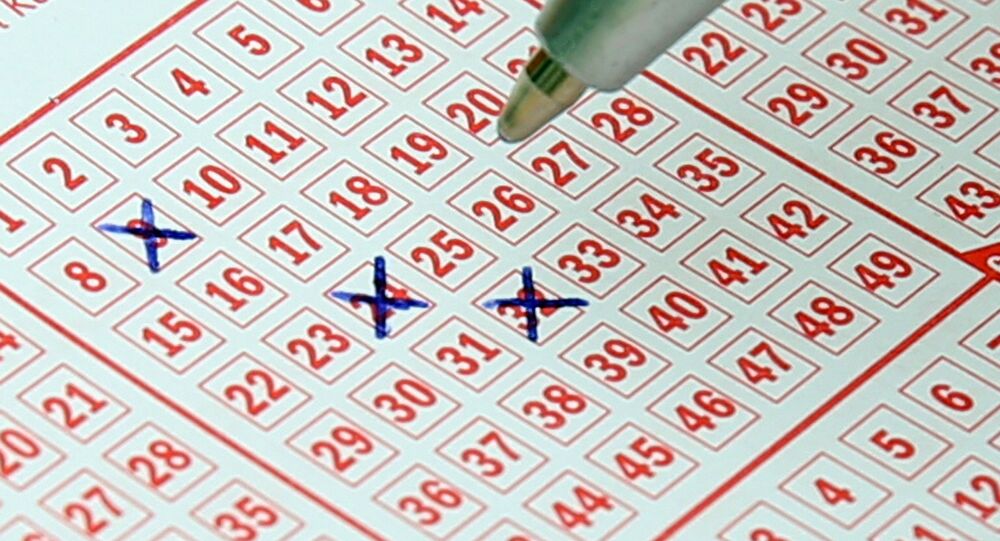 New Delhi (Sputnik): The odds of winning the first prize jackpot in India are pretty feeble, one in 13,983,816, but it’s hard to predict how and when fortune decides to favour risk-takers.

A tribal daily wage worker from India’s “god’s own country” Kerala, who was struggling to re-pay bank debts, won $1.70 million (INR 120 million) in a lucky lottery draw, the media reported on Wednesday.

​P Rajan had been purchasing lottery tickets out of habit for years. Earlier in January, while returning from one of his stressful bank visits, the 53-year-old labourer decided to give luck another chance.

Despite opposition from his wife, Rajan purchased a ticket for INR 300 ($4.20) that changed the lives of him and his family.

According to media reports, the lottery draw took place earlier this week but Rajan was unaware of his win.

The rubber-tapper by profession, later on Tuesday decided to go over to a lottery outlet in his area only to find out he had ended up winning the hefty bumper prize.

In addition, the daily wage worker plans to finally complete the construction of his partially built permanent residence in Kerala.

The state of Kerala derives a large chunk of its earnings from the lottery business, which employees over 200,000 people directly or indirectly in the state.

Unraveling the Multiverse: Did We Win the Cosmic Lottery?

Lotteries Are Really a ‘Disguised’ Form of Taxation - Professor