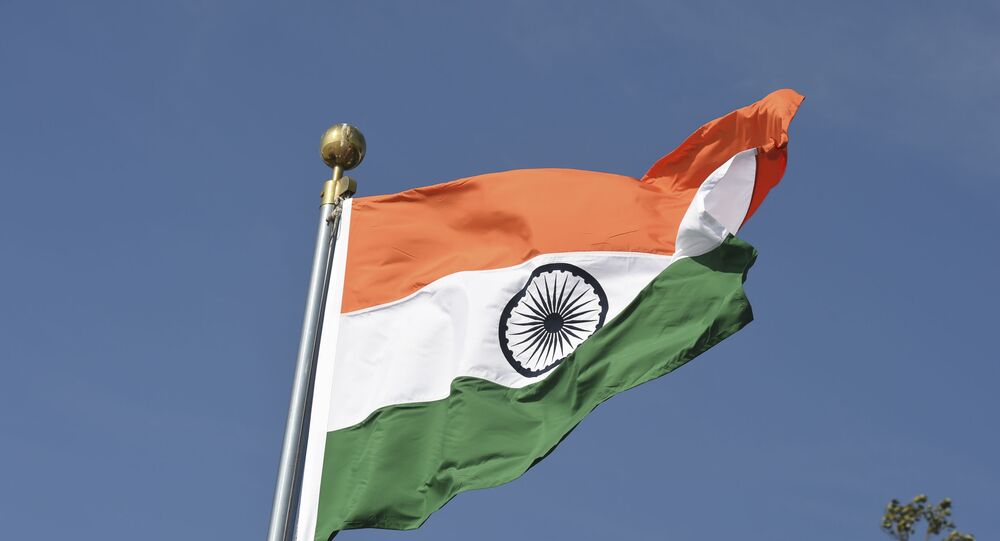 New Delhi (Sputnik): The regional Aam Admi Party (AAP) received a landslide mandate on Tuesday (11 February) for a third term in succession. In the 70-member state legislature, AAP won 62 seats with the remainder going to the Bharatiya Janata Party (BJP), and decimating the national opposition Indian National Congress once again.

Police in the national capital Delhi said on Wednesday that a shootout on a motorcade belong to elected legislator from Aam Admi Party, Naresh Yadav, was not targeted at him.

Senior police official for southwest Delhi Ingit Pratap Singh said, “The investigation so far revealed that there was one assailant. Naresh Yadav wasn't the target. The assailant had specifically come to target the man who was shot dead (the AAP volunteer).”

The newly-elected Yadav won the Mehrauli constituency of South Delhi on Tuesday (11 Feb) and was returning home after visiting a temple when the incident took place. Speaking to Indian news agency ANI, Yadav termed the incident unfortunate.

"The incident is really unfortunate. The attack happened all of a sudden and I am not aware of the reason behind it. The vehicle I was in was attacked…", Yadav said.

Delhi Police police have registered a case and launched an investigation. Police confirmed around seven bullet shells were found at the crime scene. They said the deceased has been identified as Ashok Mann who succumbed to his injuries in a nearby hospital, while another injured in the shootout was still in hospital. Both were AAP workers and accompanying Yadav.

Arvind Kejriwal-led AAP will now be in power for a third consecutive term. The chief minister thanked Delhiiites for giving birth to a new kind of politics – “politics of work”. In 2015, the party secured 67 seats and the BJP got three. In 2013, in the first-ever elections fought by AAP, it bagged 28 of the 70 seats in Delhi and emerged as the largest constituent in the state legislature. Kejriwal then formed a government with outside support from the Indian National Congress.