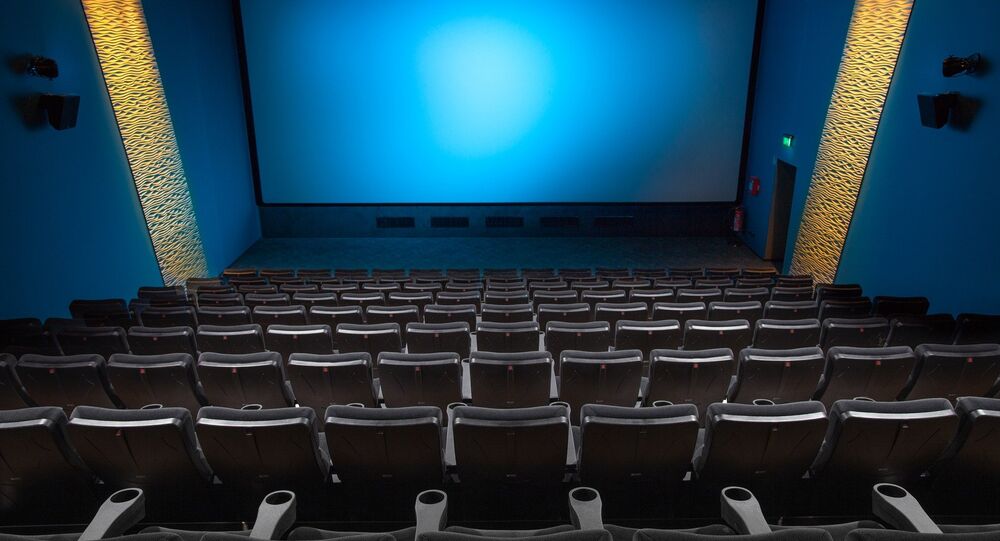 New Delhi (Sputnik): For millennials' actor Rohan Shah and actress Apoorva Arora it was almost like growing up on the sets of television shows. Both in their 20s, they have spent more than a decade in the entertainment world, making a name for themselves without any “godfathers” in a star-studded industry characterised by cut-throat competition.

Making his debut in Bollywood as a lead actor in the film "Hacked", Rohan Shah, in a candid chat with Sputnik, said nepotism does exists in Bollywood. However, the actor of the "Firsts" Instagram series knew from the beginning of his career that he had to hone his craft in order to survive in this glamorous world.

Working in films, commercials, web and television since he was six, Indian actor Rohan Shah has already spent 20 years in the industry.

“Definitely, nepotism exists, but it didn’t affect me much. I was very clear that I have to depend on my craft as there is no godfather sitting for me in the industry who would launch me. But at the same time, I am happy for those who are benefitting from it", Shah said.

The buzzword "nepotism" has sent out shockwaves time and again in Bollywood, with several outsiders entering the industry and opposing the favouritism that facilitates easy breakthroughs into the film industry, which otherwise is a tough nut to crack for a newbie.

Explaining the reason behind prevailing favouritism in the Indian media and entertainment industry, which is expected to reach around $43.93 billion by 2024, Shah stated that directors and producers want to put their money in someone they know rather than a newcomer to minimise the risk of their investment.

Apoorva Arora, 23, who is romancing Shah in the Instagram series “Firsts”, said that outsiders have to come to terms with nepotism and should focus on their work.

“There is nothing more we can do about it and one should keep working hard. There are also a lot of challenges for star kids to prove themselves. So it is not fair to blame them for being launched because of their parents influence”.

Showing conviction in a well-informed audience, Arora said people these days are aware enough to know what is good and what is bad. Therefore, in the end it is about the real skills and talent one has.

The Indian entertainment industry, which is a tough turf for newcomers to manoeuvre, has thousands of people aspiring to become the next Shah Rukh Khan or Akshay Kumar in the pursuit of money and fame. But these newbies end up getting labelled as “strugglers”, as just a handful of them get a break into television or films after braving all the odds.

When asked about their struggles in such scenarios, Rohan Shah, who has acted in around 250 television commercials, said that even though he started working at the tender age of six he used to study on the sets and it was like growing up on the set.

Sharing anecdotes of his first ad commercial, Shah said that he was approached by an agency that offered to pay INR 40,000 ($560) for a Colgate toothpaste commercial. The offer was incomprehensible to his mother who got confused and thought it was the amount she had to pay to see her child on the screen, said Shah explaining his humble background.

Arora, who played the role of Paresh Raval’s daughter in the film “Oh My God”, in turn, said that moving to Mumbai was challenging in itself and she had to be homeschooled because she could not attend regular classes.

“The kind of exposure I have got I am very fortunate for that. I knew from the very beginning that I have to be in the performing arts. I have acted in a number of regional Punjabi, Kannada, Gujarati and mainstream Bollywood films till now and with regional cinema getting a hold on of the dialect and language is very challenging", she said.

Shah, known for his affable schoolboy image, will be seen in the dark role of a hacker and obsessive lover for the first time in a Vikram Bhatt-directed movie called “Hacked”. Shah said that he went so deep into the dark character that he was unable to switch roles from reel to real life.

Apart from the film, 25-year-old Shah is playing the character of a 15-year-old schoolboy in the first-ever series on Instagram. The one-minute daily episode of the series on Dice Media Instagram page will feature the two youngsters sharing first moments of their relationship.

The actor said that initially he was irked by being stereotyped with schoolboy roles, but now he feels that it is actually his strength that he can fit into roles for young characters.