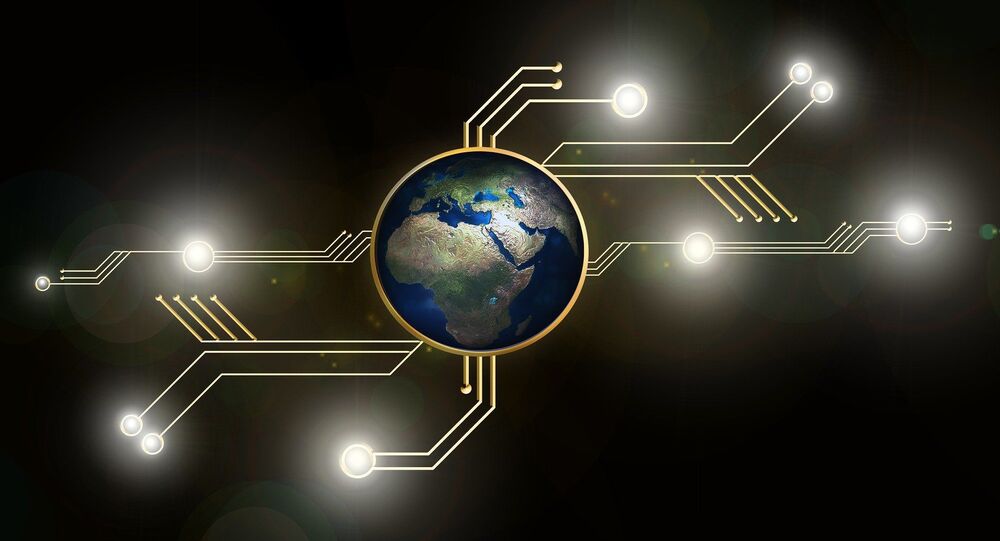 In its bid to curb generation of black money, the Indian Income Tax Department is planning to put in a system of real-time monitoring of high-value banking transactions.

In the event of any high-value deal coming to the notice of the income tax department, an SMS will immediately be sent to the assessee making the deal and an explanation will be sought on the spot, said the official explaining the system.

The tax department, which will identify such transactions, will also prepare a pre-filled income tax return form detailing all the high-value transactions that the taxpayer in question may have done in a particular assessment year.

“The pre-filled form will have the details of income from investments in mutual funds, shares, interests, and dividends. The department receives information from high-value deals from all banks, Reserve Bank of India, and the securities exchange board of India (Sebi),” said the official.