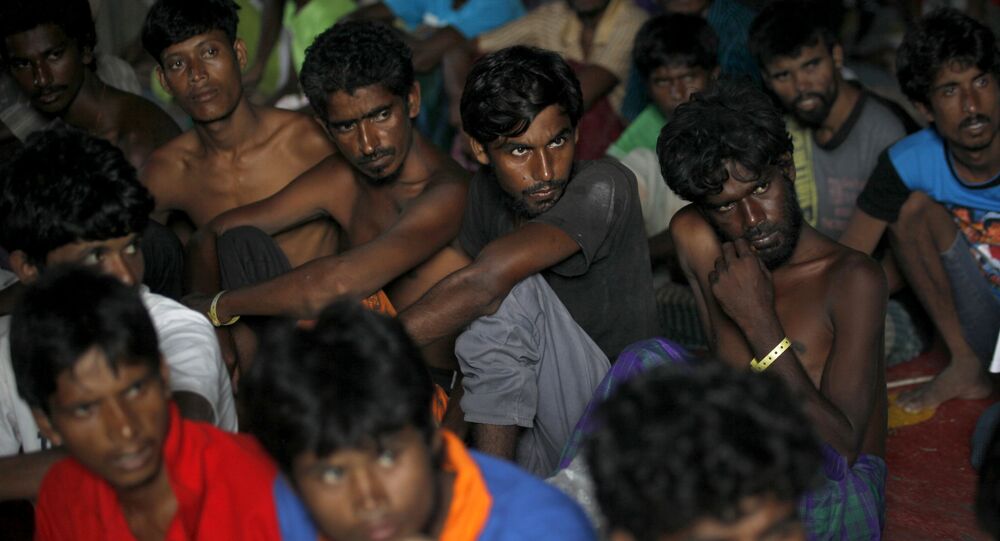 The Indian Ministry of Home Affairs has revealed that 110,642 Bangladeshi citizens remain in the country even after the end of their visa period, after arriving between 2017 and 2019.

As many 3,727 illegal Bangladeshi migrants were deported between 2017 and 27 January 2020, the Minister of State for Home Affairs Nityanand Rai told Parliament on Wednesday.

Home Affairs Minister Amit Shah announced in November that he would bring in a nationwide National Register of Citizens (NRC), which requires a headcount to identify genuine citizens of the country as well as illegal immigrants.

But in a political U-turn, the Shah-headed home ministry on Tuesday said that it doesn’t have any plans for an NRC at the moment.

"Till now, the Government has not taken any decision to prepare National Register of Indian Citizens (NRIC) at the National level,” Rai said in a written response to the lower house of parliament.