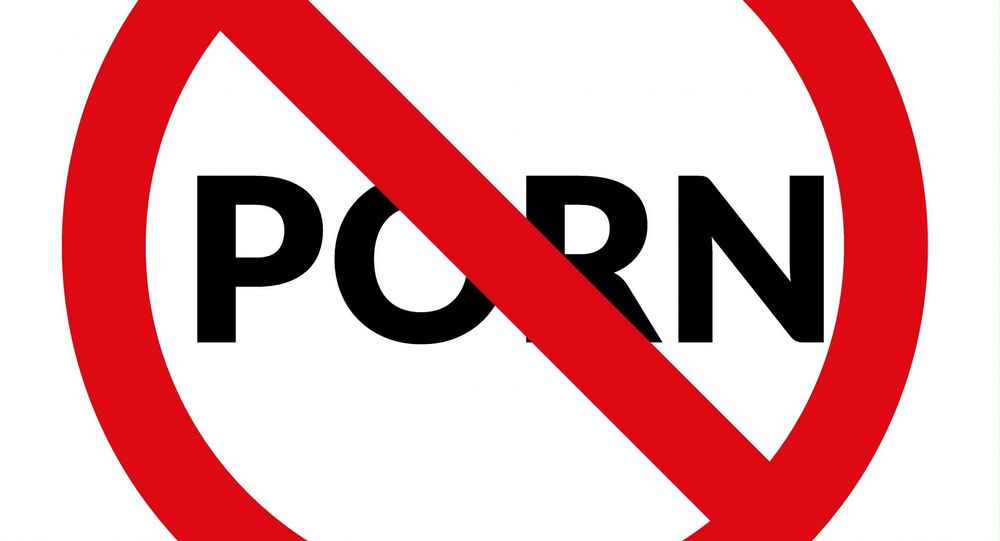 New Delhi (Sputnik): In view of the growing concern over pornographic material, the Narendra Modi government banned thousands of adult websites in 2019. The Supreme Court of India in 2019 had asked the government to frame guidelines to regulate social media and put in place a mechanism for tracking explicit material.

The minister stated it in response to a query about the measures being taken by the government to control pornographic content, especially child pornography.

“I wish to assure this house, I have data from last year, under section 69A of the Information Technology Act, that the total number of blocked sites is 9,063. We keep on taking steps from time to time. … child pornography must be dealt with in a very hard manner. And there is a global consensus on this.”

He further noted that many assert that adults have a right to view such content. “But as far as adult pornography is concerned, there are competing interests. Some people say it is my right to see in the privacy of my house. Therefore, we do take actions as well....Sir we have blocked thousands of channels. But here we block and then it is available on other channels abroad.”

Dayanidhi Murasoli Maran, an MP from the Dravida Munnetra Kazhagam (DMK) party, had asked if the government is taking any measures to ban VPNs (virtual private networks), which provide internet users seeking pornography with the ability to sidestep national firewalls. He added that despite the claims of the country’s IT minister, pornography was available without a VPN.

The Supreme Court of India asked the government in 2019 to frame guidelines to regulate social media and introduce a mechanism for track ingexplicit material.