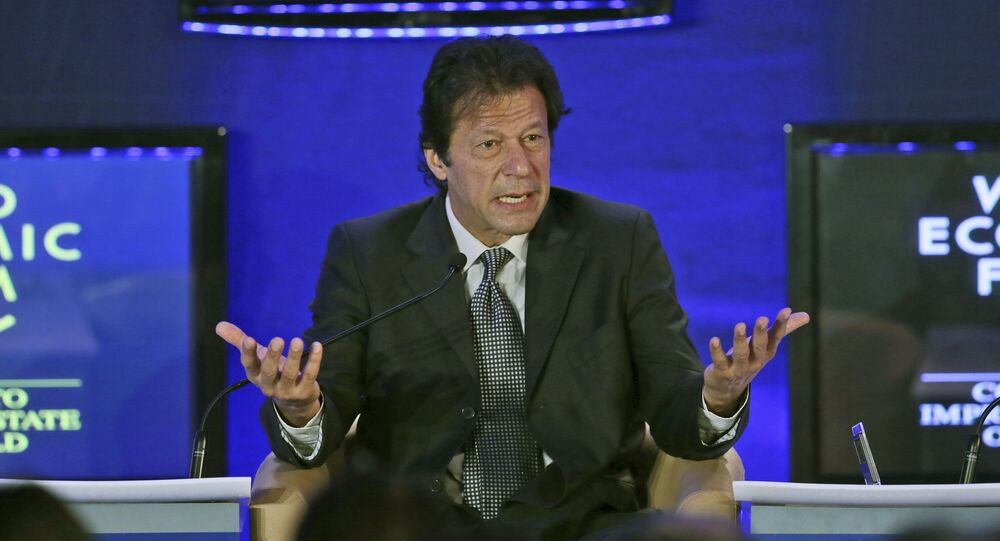 Pakistani Prime Minister Imran Khan avoided Indian airspace during his visit to Malaysia on Monday. Instead, his flight took a detour via China to reach Kuala Lumpur, with a three-hour delay.

In 2019, on at least two occasions, India made specific requests for Prime Minister Narendra Modi’s special aircraft to fly over Pakistan, but Islamabad refused to give permission.

Pakistan closed its airspace to Indian aircraft after New Delhi abrogated article 370 of its constitution, removing the special status enjoyed by the erstwhile state of Jammu and Kashmir. Islamabad then mounted a diplomatic offensive against New Delhi, suspending diplomatic and communication links. However, there was no such restriction for Pakistani flights flying through Indian airspace.

Imran Khan’s two-day visit to Malaysia comes after he skipped a major summit of Islamic countries hosted by Prime Minister Mahatir Mohamad in December, reportedly under pressure from Saudi Arabia.

On the other hand, relations between India and Malaysia are not at their best either, as New Delhi imposed an effective ban on refined palm oil, targeting the country following a diplomatic row between the two nations set off by the Kashmir issue.

The Indian government on 5 August 2019 scrapped article 370 of the Indian constitution, which granted special autonomy to Jammu and Kashmir, the Muslim-majority Indian-controlled part of the disputed region.

Kashmir has been divided between India and Pakistan since they gained independence in 1947, with both nations claiming the entire region, but controlling only parts of it.

Three Militants Killed, One Policeman Injured in Gunfight in India-Controlled Part of Kashmir