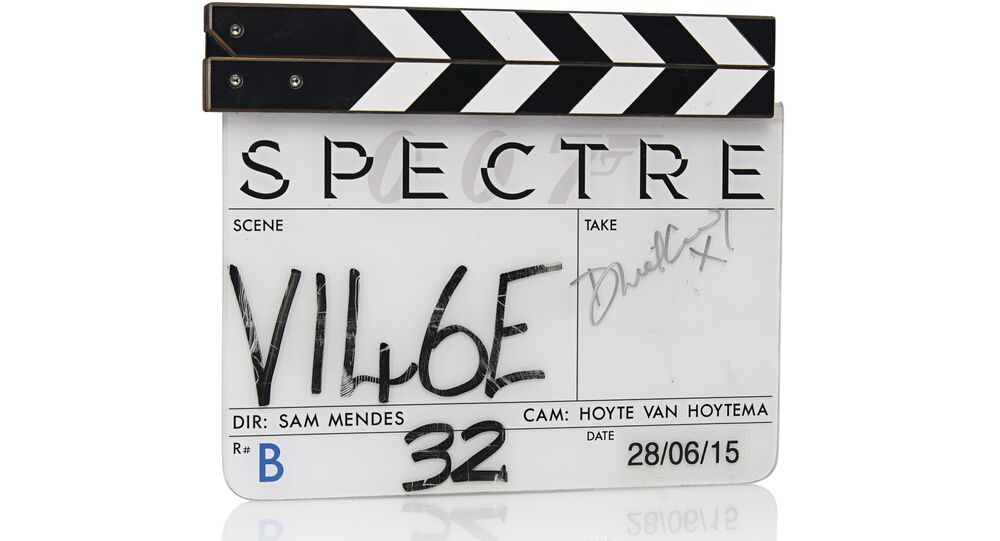 New Delhi (Sputnik): Indian Actress Hina Khan is a shining example for those who’ve successfully transitioned from the small screen to the big screen. She made waves with her debut at the Cannes Film Festival in 2019 to unveil her film “Lines” and is currently promoting her new movie “Hacked” directed by Vikram Bhatt.

Hina Khan, who shot to prominence with her Television show “Yeh Rishta Kya Kehlata Hai", will next be seen in a psychological thriller called “Hacked”. The actress, however, has faced a social media backlash by actor-producer and film reviewer Kamaal R Khan (KRK) who wonders how anyone could cast Hina in their film.

In a Twitter post, he wrote that was shocked to learn someone has made a film with Hina Khan and that she would be the only one to watch it..

I got shocked to know that someone has made a film with #HinaKhan! Who will watch it? I am 100% sure that it will be watched by alone Hina Khan only! #BB13 #BiggBoss13

Khan’s post didn’t go down well with TV actor and Bollywood producer Karanvir Bohra, a friend of Hina's. He replied to Khan’s tweet by saying that “Hina Khan must be applauded [for] the fact that she has come here by her own effort and god's grace".

Krk Bhai,whatever ppl say about u, it's a fact that millions follow you and wait for your tweets and reviews.
We have no #Godfather but we all have dreams and a will 2 achieve. @eyehinakhan must be applauded the fact that she has come here by her own effort & god's grace... https://t.co/fG4zgRoBPV

Hina too replied to Bohra’s tweet and stated that every project and fan she has made so far is by sheer hard work and and that matters to her and “not PR brokers”.

Every project I’ve got so far, every appreciator, every fan I have today. I have earned it with my hardwork n talent. And that’s what got me the film and THAT’S WHAT MATTERS. Not PR brokers, so @KVBohra people are smart enough to see through such stunts and acknowledge good work. https://t.co/KQgq7NQMZ9

Hina’s reply received a thumbs up from netizens, who advised her to overlook KRK’s comments.

Dear why taking KRK’s word so seriously!
He keeps saying things for fun,trust me it won’t hurt a bit of your movie’s business!
I like KRK’s quirky tweets, don’t take it seriously dear!
His unpredictability is quite entertaining!
All the best for #Hacked 👍#AsimForTheWin

Even though you say wrong thing about Sidharth as I am Sid supporter. I will definitely watch your movie because of your hard work for this movie. Don't take seriously to the comments of idiot KRK.

Will say it loud and clear to everyone, she never had any Godfather, she from a very young age started working, did her studies along with work, whatever work she did she was applauded , and it was a super hit ..pple grow up ..Hina knows hardwork and thus shines #HinaKhan 🙌

Completly agreed
It will be difficlt for you to make yourself top in bollywood coz full of nepotism nd god father
but WE ARE SURE THAT YOUR TALENT WILL SPEAK FOR YOU✌️❣️ND YOU WILL BE NEXT SUPERSTAR
Mark my words!!#hinakhan naam hi kaafi hai❤️

“Hacked” talks about a young boy’s obsession with an older girl and how he gets into her life by hacking her social media account. The film is set to be released on 7 February.