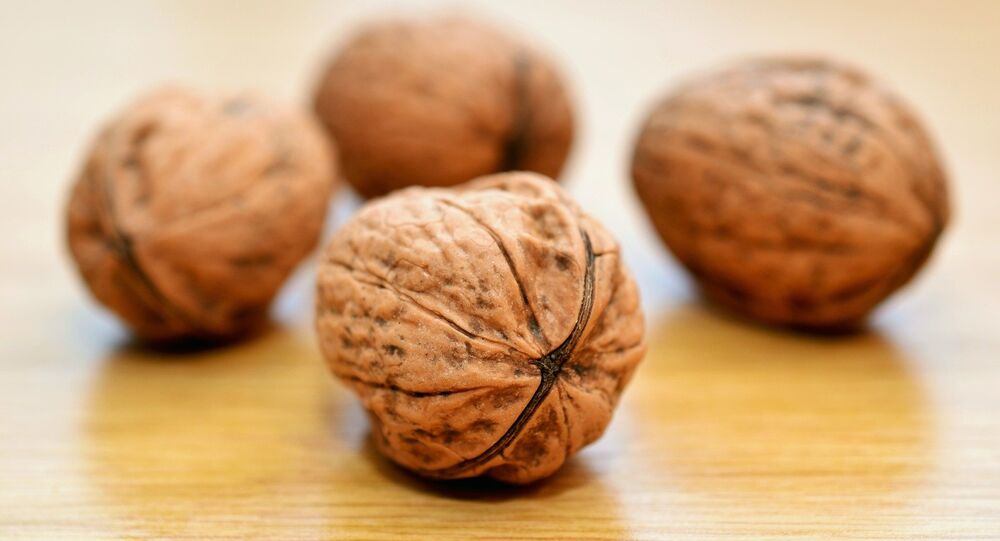 In the national budget tabled by Indian Finance Minister Nirmala Sitharaman on Saturday, import duties have been enhanced on a wide range of commodities that may hurt US and Chinese exports.

The Customs Tariff Act, 1975 has been amended to empower the government to “impose safeguards” if any import causes “serious injury to domestic industry”. Additionally, the cess announced on medical equipment in the budget has a potential to threaten US manufacturers.

The national budget has increased basic customs duties on 76 items. The tariff rates will be applicable from 2 February. A number of items in the list are imported from the US and China.

Amid the US imports that are part of the list are walnuts, on which the basic customs duty has been more than trebled from 30 percent at present to 100 percent.

India imports 15,000 tonnes of walnuts annually from the US, and other countries such as Ukraine and Chile. In India, two key walnut producing regions are Kashmir and Himachal Pradesh, which account for 0.21 million tonnes of production.

The other US exports on which India has imposed additional tariffs are various machinery items on which tariffs have gone up from 7.5 percent to 10 percent.

The Indian government has also announced the imposition of a five percent health cess, by way of a duty of customs, on the imports of medical equipment to give impetus to domestic manufacturing and also to generate a resource for health services.

The government claimed that India not only manufactures medical equipment, but is also exporting it in large quantities.

The steps may anger American medical device manufacturers once again as the issue of a price cap has remained one of the main niggling issues between the US and India.

In 2017, India imposed a price cap on coronary stents and other medical equipment to make health treatment cheaper for ordinary consumers. The steps boomeranged in the form of GSP withdrawal by the US. Washington initiated a review of the GSP on the basis of representations by the US medical device and dairy industries after the Modi government put a cap on these.

A large number of items on which the custom duties have been enhanced are Chinese exports to India.

On a wide range of household appliances, electronic goods, and mobile and automobile parts, which form the bulk of Chinese imports, the custom duty has been increased in the budget tabled by Finance Minister Sitharaman.