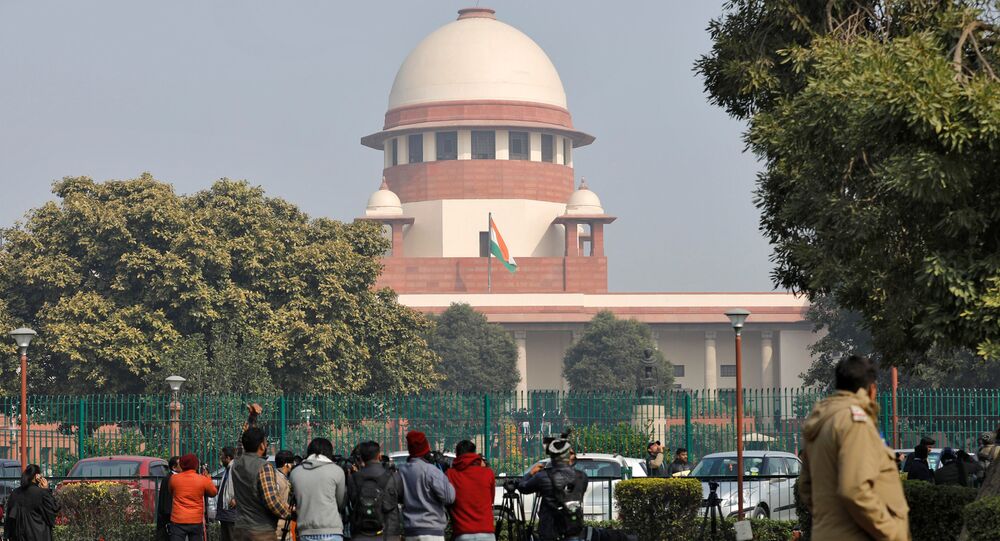 New Delhi (Sputnik): The Right to Information (RTI) Act, under which the citizens can seek information from public authorities, was passed in 2005 to facilitate public transparency and accountability.

The Supreme Court of India issued a notice to the Narendra Modi Government on Friday after a parliamentarian, representing the country’s main opposition party Congress, challenged the 2019 amendments to the RTI Act in court.

Congressman Jairam Ramesh claimed that the federal government amended the Right to Information Act to hide its failures.

The amendments to RTI will empower the federal government to determine the tenure, pay and service conditions of the Information Commissioners (who provide RTI information to public) in contrast to the present norm of fixed salaries and tenure that isn’t subject to the executive rule of the government.

When the amendments to the RTI Act were being discussed in the parliament, former union minister and senior Congress politician Jairam Ramesh said: “The timing of the amendment is not so innocuous and innocent. There are five cases that have propelled the government to bring these amendments.”

Fierce opposition was witnessed when the amendments were introduced by the Modi government, with the opposition claiming that changes would dilute the anti-corruption law and threaten the autonomy of information commissioners.

The Right to Information Act is aimed to empower citizens to seek information from public authorities on any step, policy, or status, to which the respective authority has to reply within 30 days. However, if a person’s life or liberty depends on the information sought, it has to be provided within 48 hours.