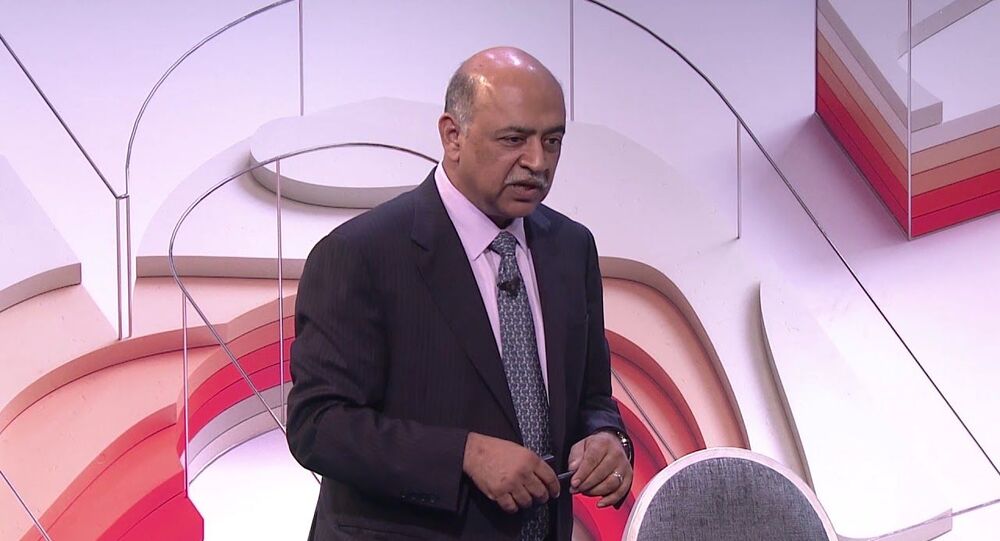 Yet Another US Corporate Giant Appoints Indian Technocrat as CEO, Analyst Predicts Trend to Continue

New Delhi (Sputnik): Several Indian technocrats have been appointed by US-based multinational companies like Google, Mastercard, Microsoft and Adobe. Besides these American companies, several others like Goldman Sachs, Qualcomm, Uber, Boston Consulting Group and Jaguar have emerged as top recruiters for Indians graduating from its top institutes.

On Friday, New York-based International Business Machines (IBM) Corp. appointed 57-year old Arvind Krishna to head its global operations as the new CEO - the company is estimated to have a market cap of over $140 billion. IBM is an American multinational information technology (IT) brand that operates in more than 170 countries.

Krishna, who graduated from the Kanpur city campus of India's premier Indian Institute of Technology (IIT), joined IBM back in 1990 after he acquired a doctorate in electrical engineering from the US-based University of Illinois.

As part of his new assignment, Krishna would be responsible for leading IBM into its upcoming advanced tech forays.

According to industry experts, the trend of Indian brains running the top companies in the world is not one that will fade away quickly.

In December it was revealed that as part of his CEO position at Google and Apple, Pichai would be entitled to take home a whopping $242 million stock package as his annual compensation.

The same month, when the placement season kick-started in premier technology institutes in India, US-based tech and auto majors surfaced as prominent recruiters who offered hefty salaries of up to $140,000 to Indian students.

It Surely is a Merry Christmas and Happy New Year for Sundar Pichai, Who Gets Richer in 2020