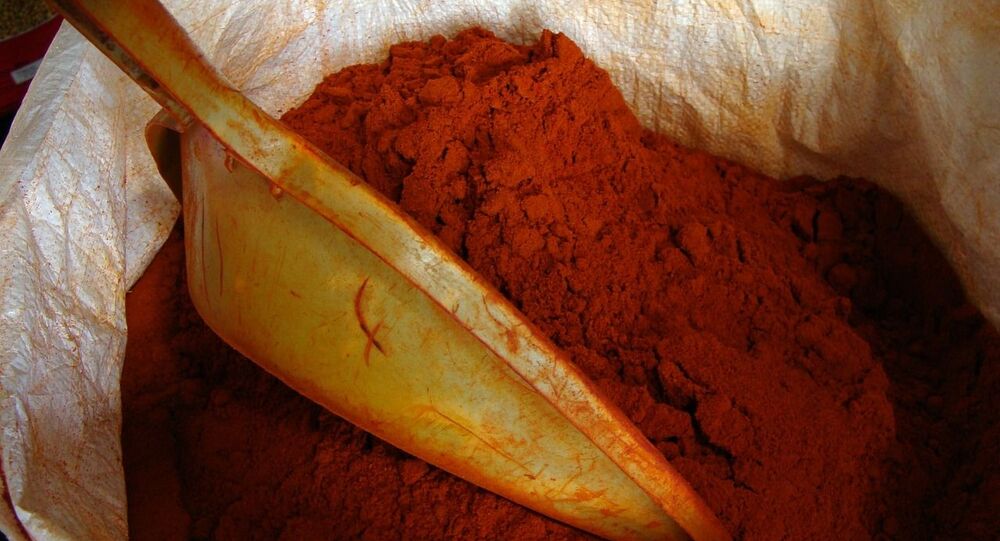 New Delhi (Sputnik): Several organisations in India have called for an all-India shut down on Wednesday to protest against the controversial and contentious Citizenship Amendment Act, 2019 (CAA). The country witnessed protests against the law, since its enactment in December 2019, which continue unabated until now.

During the nationwide shutdown on Wednesday, as a group of protesters tried to force shopkeepers to down their shutters in Yavatmal, western Maharashtra, a shopkeeper threw chilli powder at rampaging protesters, to keep them at bay.

The protesters vandalized the shop and fled once police were called.

In more visuals from western Mumbai city, activists of Bahujan Kranti Morcha, a recently formed political outfit of the disadvantaged classes, blocked a railway station. In neighbouring Pune, at least 250 protesters were detained for carrying out a protest.

The law, enacted on 13 December, allows Indian citizenship to persecuted minorities including Hindus, Sikhs, Buddhists, Parsis and Christians from three neighbouring Islamic countries – Afghanistan, Bangladesh, and Pakistan – if they have been living in India for “no less than five years”.

Several opposition groups contend that the law is discriminatory on religious grounds, and violates the Constitution of India, though Prime Minister Narendra Modi denies this.