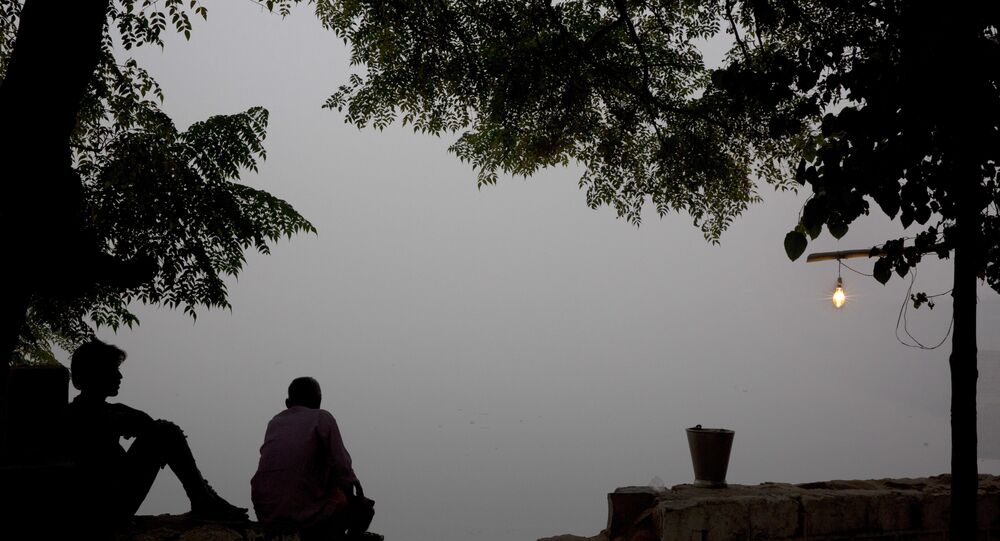 New Delhi (Sputnik): The national capital of India will undergo elections for its 70-member State legislative assembly on 8 February. The ruling Aam Aadmi Party, and opposition Bharatiya Janata and Congress parties are campaigning in full fervour. Among many issues, water shortages and water quality are a major poll issue.

India's national capital Delhi has been grappling with water supply issues for the last few decades. With high-rise buildings, metros and malls, the city's water woes have remained a fact of life for its residents.

The incumbent Aam Aadmi Party (AAP) claims to have resolved the supply situation in most parts of Delhi, along with providing up to 20 kilolitres of water, free of cost each month to all Delhiites and free water to the disadvantaged classes. The opposition BJP and Congress parties claim the reality is otherwise.

Some of the worst-hit areas in terms of water shortages in Delhi are Badarpur, Kanjhawala, Dwarka, Narela, Sangam Vihar, Mehrauli, Burari and Mohan Garden, among others.

Once in Four Days Water Supply

Shama Ahmad, a resident of the Islam Colony in Delhi's Mehrauli area, says when she first came to the area six years ago, they used to get water once in 15 days and that at night. "We used to gather as much as water as we could in tanks, the rest we had to purchase," said Ahmad describing how she had managed during water shortages. 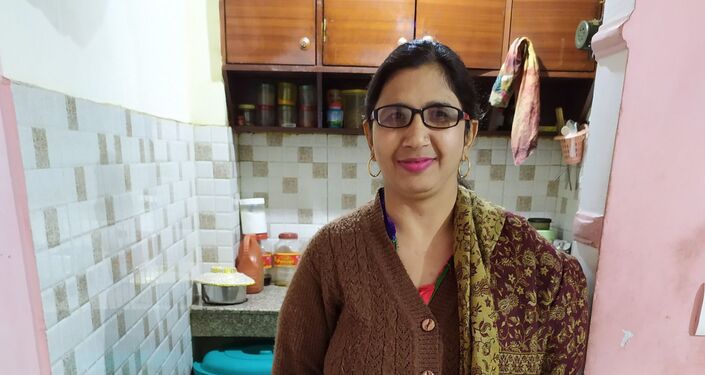 For the past three years, it has come once in four days and mostly in the daytime. But there's no fixed time, she says, adding that, "We have to stay at home and wait throughout the day for the water to come."

The Arvind Kejriwal-led Delhi AAP government had also released a scheme to supply free water to those consuming around 20 kilolitres per month.
Another resident of Islam Colony, Shehnaz, says she is happy because at least the water comes once in four days, and not for just 10-15 minutes. It lasts for around one hour now.

"There are problems during summers because of higher water consumption, but even then it is mostly due to some issue in the pipelines," she says.

While Islam Colony experiences water shortages only in the summers, and albeit the regular supplies are still sporadic, once in four days, residents of the Sangam Vihar area said they hadn't seen water supplied more than two times a month even during winter. 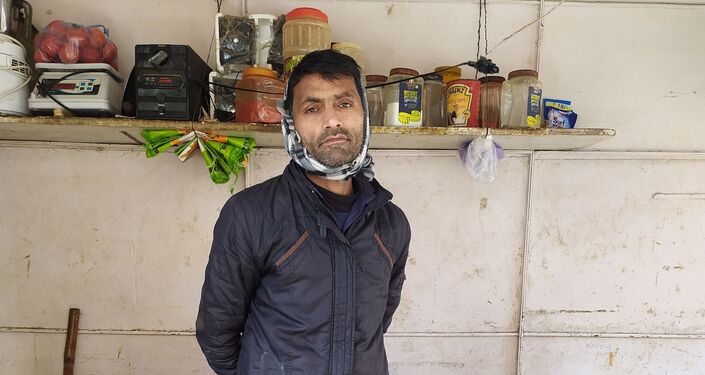 "I have been living here with my family for 25 years, and everyone comes and says that they will provide 24 X7 water supplies. But nobody has been able to do so. We have to rely on private water tankers. It costs around Rs.1,500 to purchase a water tank. It's every week that we have to do so," says Sangam Vihar resident Amit Sharma, adding that more water needs to be bought during the summers.

. It’s every week that we have to do so,” says Sangam Vihar resident Amit Sharma, adding that more water needs to be bought during summers.

While some areas continue to reel under the pressure of water shortages, many people are already taking credit for improved water supplies in other areas.

Mehrauli based Congress candidate Mahender Chaudhary told Sputnik the improved water supply in the area is the result of his Congress party's work.

He said the Mehrauli area had a Congress member in the legislative assembly before 2015, the year when the new AAP party came to power. "Whatever works to improve the water supply in the area, is due to Congress. The current improved water supply is the result of pipes put in by the Congress government."